Much of a DJ’s yearly income comes from touring, this much is certain. Unless you’re a AAA artist like DJ Snake, Kygo, or Zedd, you’re not making a lot of money from streaming. And so it becomes extremely important for artists to have all of their travel documents up to date.

Now, according to a report from Forbes, residents of nine states in the US will need their passport when traveling for any commercial flight, whether international or even domestic, beginning in 2018. In fact, any secondary form of ID will be required, whether that’s a passport, permanent resident card/green card or a military ID.

The Real ID Act of 2005 states that state-issued IDs from these nine states do not meet the minimum security standards of the federal government:

The United States is currently in the process of beefing up security requirements for state IDs, and by 2020, Forbes says that ” even more people will end up needing a passport, as confirmed by the official website of the TSA.”

Here’s the current map of ID allowance by state for the month of October, courtesy of the TSA. 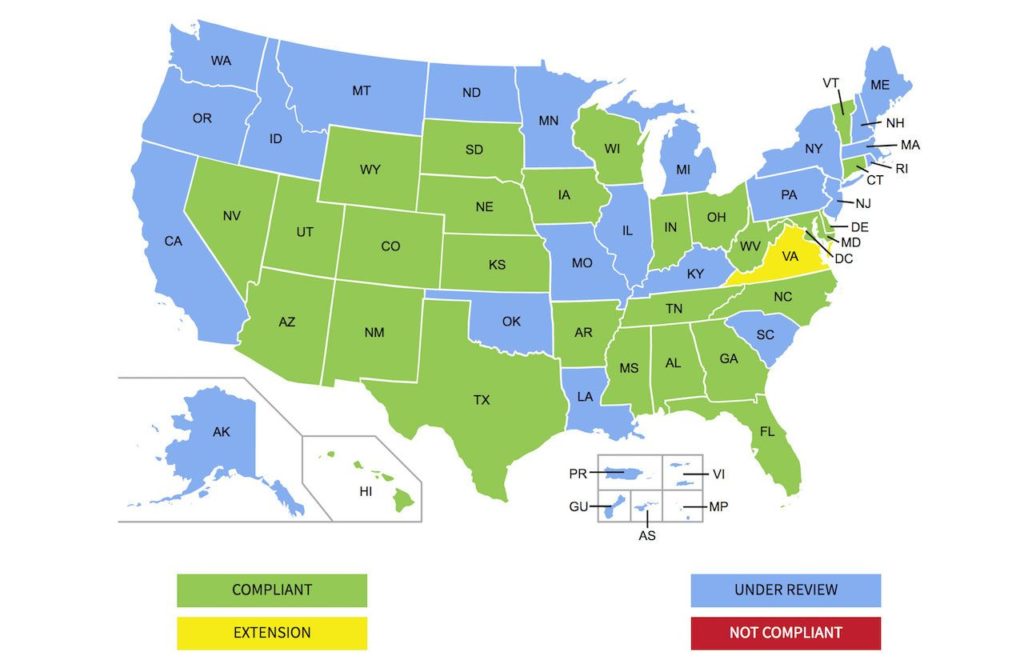 On the flip side, state IDs will likely become more secure as a result of these requirements, and restrictions on secondary IDs will inevitably be lifted as states follow up with those requirements.

For now, start applying for a passport now. 2018 isn’t too far away. And there will be a last-minute rush for sure.