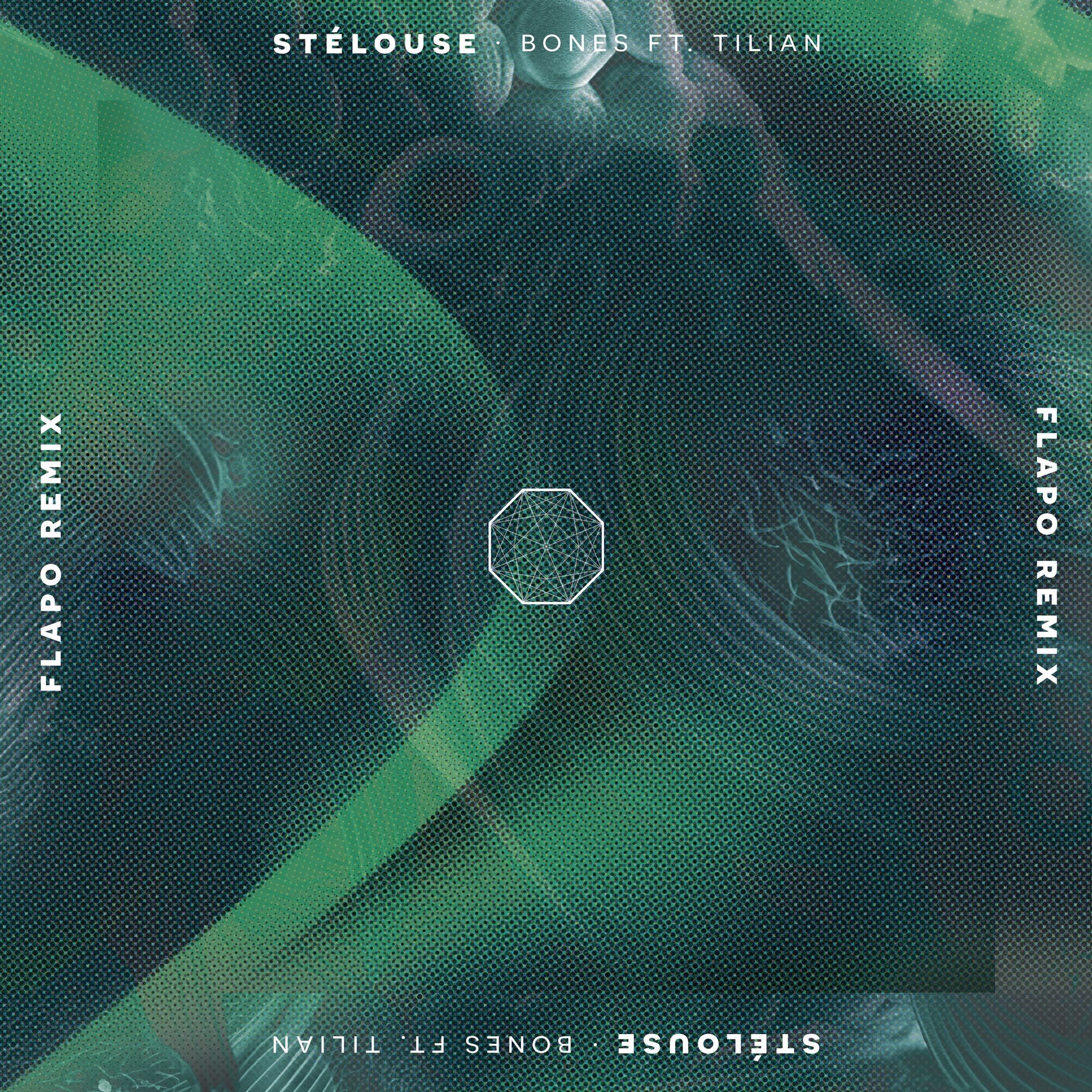 STéLOUSE dropped his debut self-titled album in May of this year, but it wasn’t even July before he was out with a brand new song titled “Bones,” featuring Tilian. The original features many of the pop elements found in cuts from Major Lazer, Party Favor or other artists with similar dancehall-inspired tones: lots of finger snaps, high-pitched vocal chops, and a similar, recognizable rhythm.

The track isn’t bad at all, but it definitely seemed like STéLOUSE was trying out something new and wasn’t too attached to it. That’s where Flapo comes in… the Miami resident has just remixed “Bones” and it’s everything we could have hoped for. Tilian’s vocals are still front and center as they definitely still provide the bulk of the emotion in the piece; however, where STéLOUSE falls short, Flapo picks up the slack.

The true brilliance of Flapo’s remix shines in the drop, where a downtempo beat and xylophonic notes permeate Tilian’s vocals, accompanied by a steady and rhythmic percussion that lulls you into a state of peace and contentment. Okay, maybe that’s going a bit far, but everyone’s experience with this track will vary.

Flapo crafts a complete world with this one track, and we want to live there. Check it out below.