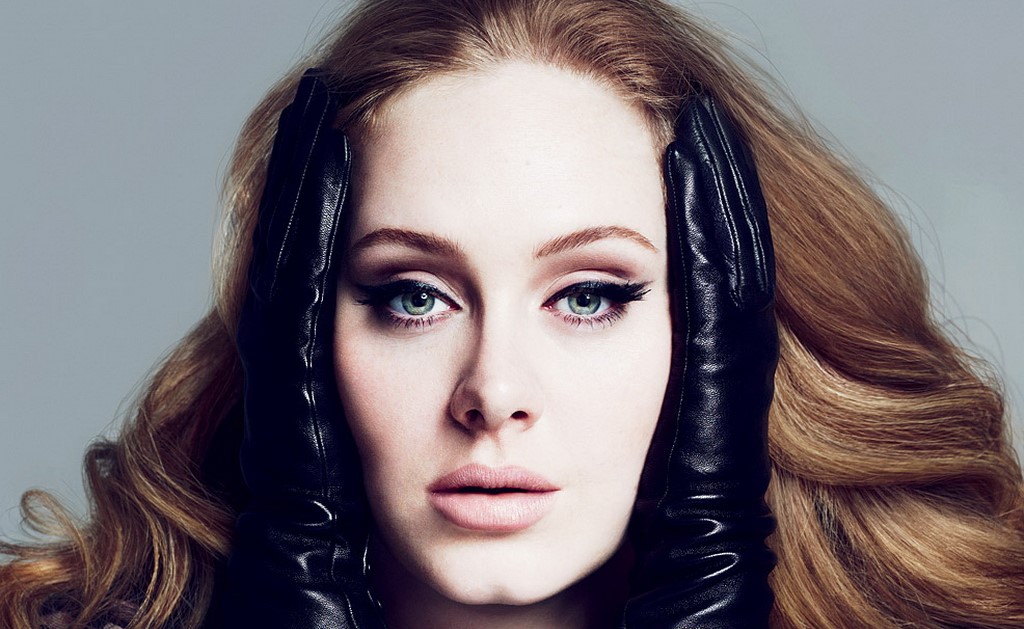 Adele Rumored to Be Offered $500,000 Per Show for Las Vegas Residency

As we’ve seen with EDM producers like Calvin Harris, a residency in Las Vegas pays well. The Vegas casinos offer big bucks for huge talent, especially huge names like Jennifer Lopez and Britney Spears. It comes as no shock then that a huge resort reportedly offered a massive pop star a lucrative residency.

The Sun reports Wynn Las Vegas offered Adele a residency at $500,000 per show. This payout would amount to over $20 million a year if Adele played a show each week.

The Sun‘s source told the newspaper the following:

“The days of entertainers coming to retire at Vegas are a thing of the past. In the last few years, we have seen massive stars performing on the strip and every major hotel wants to say they have the biggest star as their resident. Caesars Palace had Mariah Carey, Planet Hollywood has Britney Spears, and we want Adele. Even at half a million bucks a show we are confident we would make a healthy return.“

Such a well-paying gig would be fitting for the Grammy-winning star. But, Adele notably cancelled her final two tour dates due to injuries to her vocal chords, so the jury is out if she will be able to accept the residency offer. Wynn Las Vegas has residency deals with David Guetta, The Chainsmokers, DJ Snake, Diplo, Marshmello, Skrillex, Major Lazer and more; Adele would fit right in among their talent pool (no pun intended).