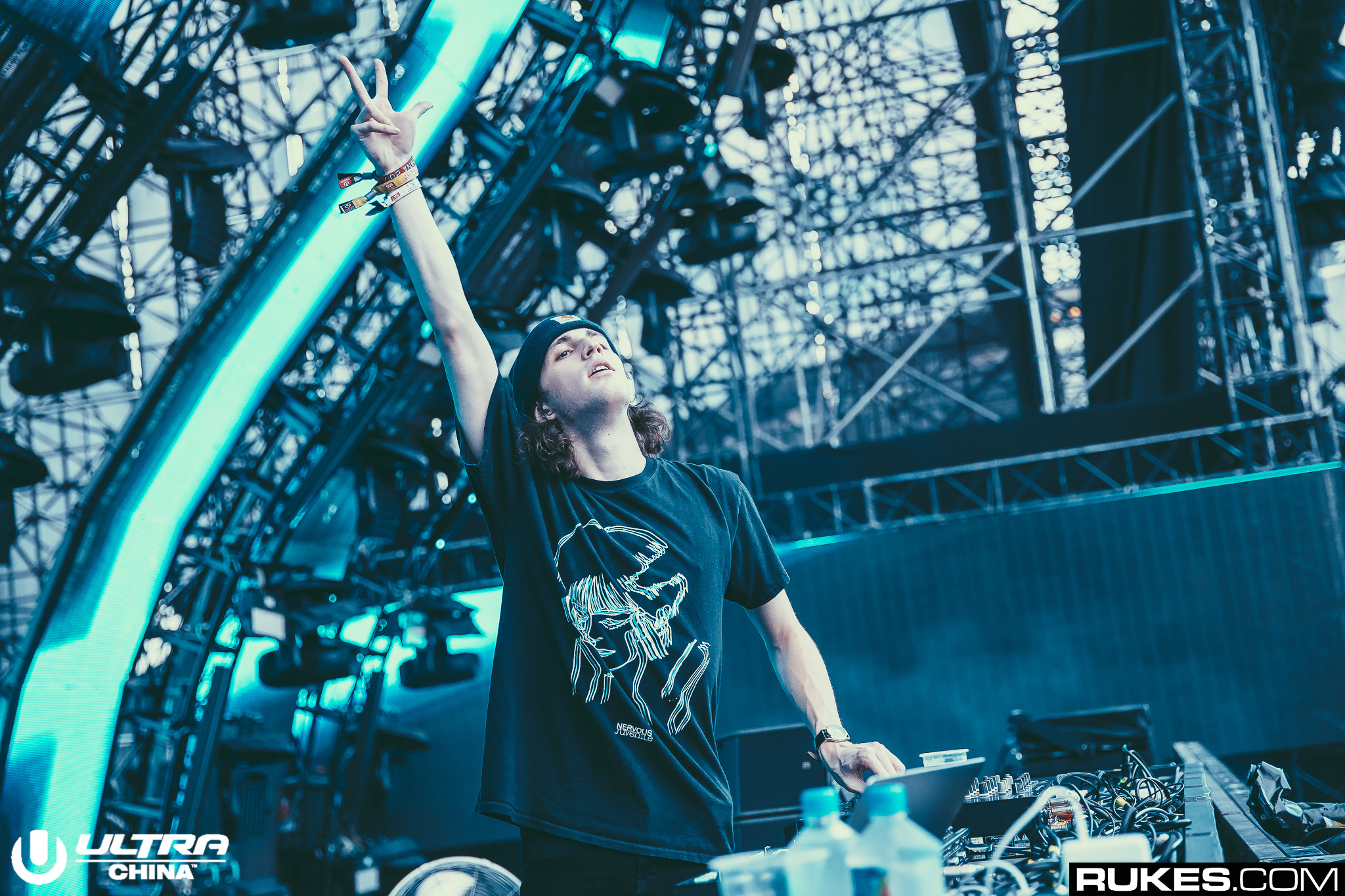 Well, the internet is probably going to go crazy over this. Porter Robinson just revealed in a tweet that he has a new project in the works called Virtual Self, and he just dropped the project’s debut single, “Eon Break.”

The song is nothing like any Porter music we’ve heard before, except for some of the bright synths and Japanese influence. Aside from that, the tempo and feeling behind the music is all new and all of his Lionhearted fam probably don’t know what to do with themselves right now.

Listen to “Eon Break” below.