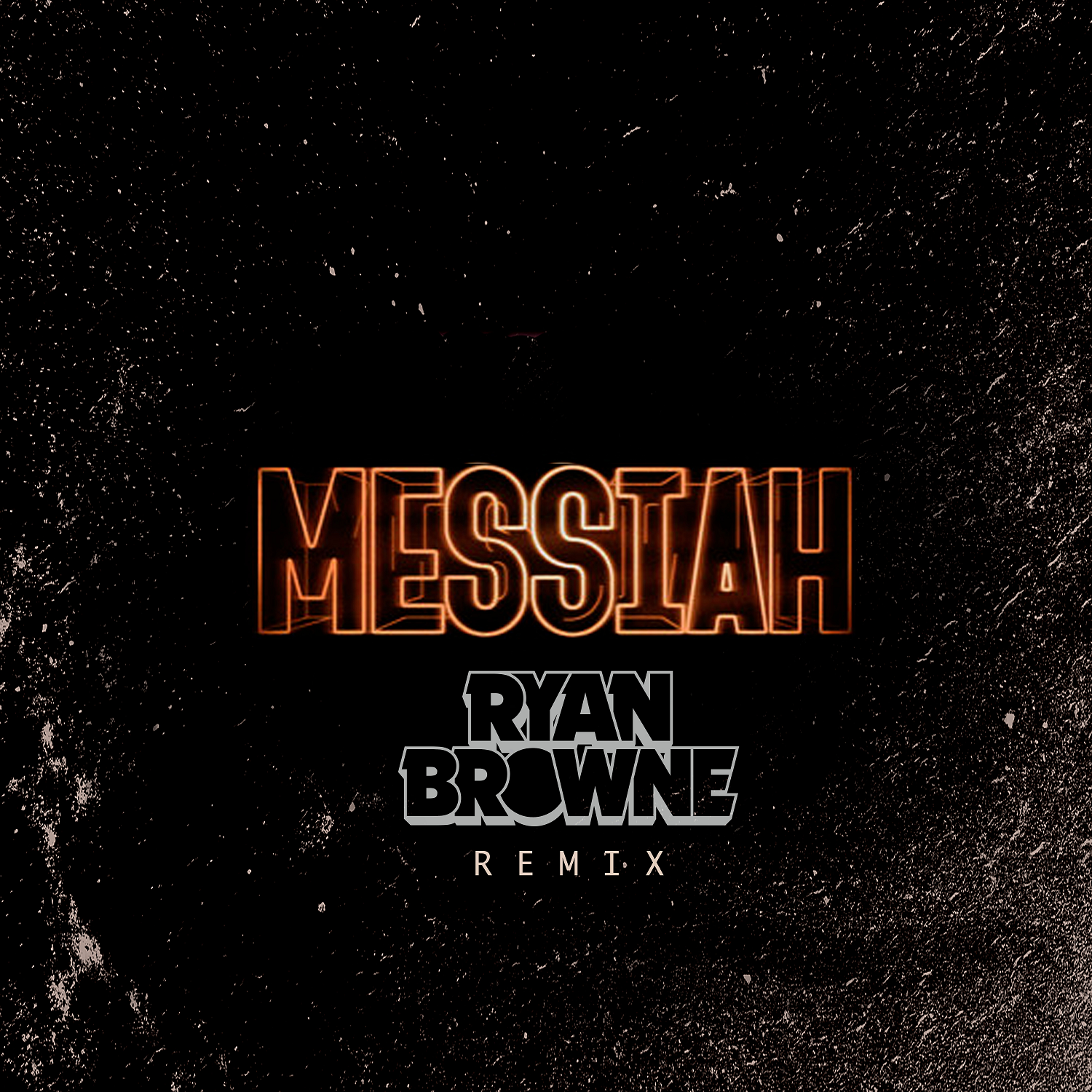 From the very beginning, the addition of new electric guitar chords is immediately recognizable. It’s not too much longer before you get the live drums and new production as well. While the bridge and chorus are all heavily metal influenced, the drop is straight dubstep and it’s completely savage.

While it’s not likely that Alison herself will drop this in her sets, even given her penchant for harder styles, it’s still a wonderful alternative to the original. Check it out below.

You can also catch Ryan Browne touring with Grabbitz as the drummer for his live show.