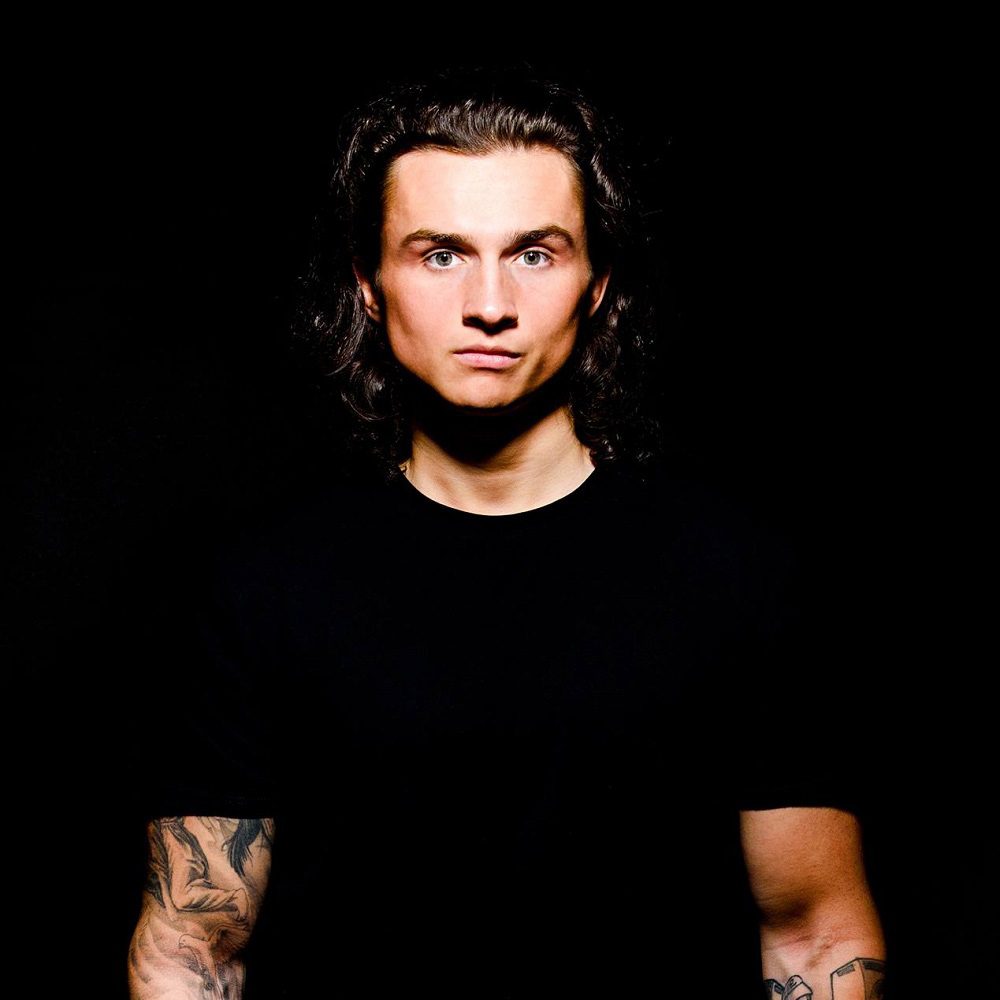 There’s no question as to the talent and success of Corey James. 2017 has been his biggest year yet: from collaborating with legends like Tom Staar and Steve Angello, to performing at some of the biggest festivals in the world, and most recently, to signing a huge deal with Angello’s prestigious SIZE Records. I had the pleasure to interview Corey about not only his career, but some of his own personal highlights from this year. Enjoy!

My biggest highlight of 2017 would be visiting the SIZE studio’s and Steve Angello in Stockholm, it’s always been a dream of mine. It was just an amazing experience that not many people get to do, it’s really inspired me. I would say another highlight would be travelling the world, doing something I love, I’m very blessed to say that this year I have been doing that.

What’s been your favorite performance of 2017? Favorite festival? Why?

My favorite performance this year would have to be Creamfields, I played in the Pepsi Max tent and it was full. It means a lot to me, to have so many people, friends and fans come and support me at my home festival.

How long has it taken you to get to the point of earning such strong DJ support that it even earned you #55 on 1001Tracklists top producers of 2016 list? Any advice for up and coming producers//artists in this area?

It’s taken me a long time, probably about 5/6 years from starting out my Corey James Career, that’s pretty much every day working on music, so it’s hard to work out exactly how many hours and days have gone into, it but I know it’s a lot haha. My advice would be to keep working hard, don’t try to copy anyone, be yourself and make your own sound, and most importantly have fun because the music industry can be a cruel place, so don’t let it get the better of you.

How did the collaboration with Tom Staar come about? What did you learn from working with Tom as a producer?

I’ve been sending Tom music for a while now and I was honoured when I found out he wanted to work with me. Tom’s a legend who I have looked up to for years; it was amazing to work with him. I learnt a lot, his productions sound so fat and complicated but when you see his stems and individual tracks, he knows exactly what sounds are needed, and less is more.

Signing with SIZE Records must have been a huge moment and we’re thrilled for you. Why did you choose to sign to Size? How instrumental has Steve Angello been in your career to date?

Thank you that means a lot to me! Well since starting music it was always a dream to me to sign and be part of the Size family, I use to watch all the Size TV episodes and think one day I want to be on them, and I want to be doing what these guys like AN21, Max Vangeli, Third Party etc are doing. I would watch it at the start of the day and then go and make music all day and night haha. So when I found out Size and Steve was interested in signing me it was pretty crazy, it felt like a dream, I still can’t really believe it to this day.  It doesn’t seem real.  Steve has been amazing, he’s one of the best guys I’ve met, he’s done nothing but inspire me and help me and I’m very appreciative of that.

What was response like to your debut in BBC Radio One late 2016? How did this debut affect your career?

The response was crazy; I was getting messages from people I haven’t spoken to in years telling me how happy they are for me etc. I think that was kind of a turning point in my career because a lot of people take being a “DJ / Producer” as a bit of a joke, but after that happened I think a lot of people realised I’m serious about my job and you can go from making music in your bedroom on a laptop and playing a club with 10 people watching, to making music in studios and having your music being broadcasted to millions of people on one of the biggest radio stations in the world. Which again, I have Steve Angello to thank for the huge opportunity.

You’ve just released ‘Back In Time’, which has been in-demand from the fans for months on social media. How excited for this release were you? What does the track mean to you?

I can’t explain how excited I am for the release of ‘Back In Time’, I’ve seen people remaking it on Youtube, which I never thought I would see. The response so far has been amazing. The track means a lot to me, it’s been a long process but I couldn’t be happier with it, It’s going to be one those tracks that sticks with me for the rest of my life, and that’s the impact I want it to have on everyone who listens.

What is your personal favourite part of the track? How much time have you spent on producing this record? Many versions?

I love it all, as the producer I listen to every little bit of detail, and I have heard the track probably a thousand times if not more haha. But I really love the vocal, when I received the vocal off Henko I knew straight away that this was it. I think in total I had about 4/5 different versions but once I made the version that is realised now I knew it would work great in both festivals / clubs and even on Spotify, which is what I wanted to try and do with the track.

Finally, what’s next for you? What’s your next milestone that you want to achieve in your career?