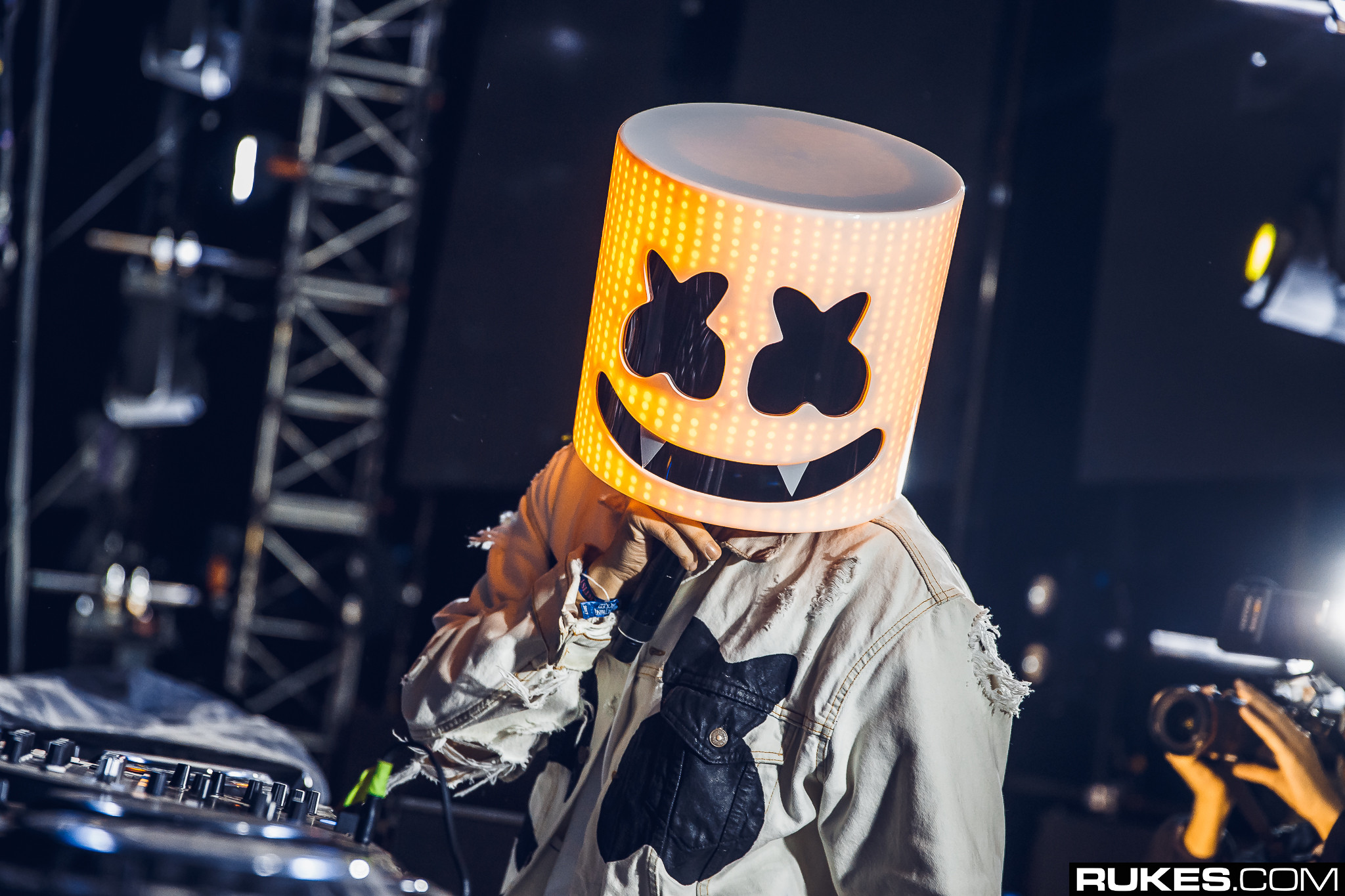 See What All The DJs Dressed Up As This Halloween

While Halloween may typically be the most fun in the crowd, DJs definitely know how to get dressed up for the occasion. Some of our favorite DJs went all out this year, creating elaborate disguises and caricatures for the annual holiday, while others went a more simple route. Whatever their taste, we’re happy that they’re in the holiday spirit as much as the fans who adore them.

Check out some of our favorite costumes below.

Dillon Francis had too many to choose from

Diplo dressed up as Marshmello for $29

Alan Walker did too, but looks like he went a little more into it

Dressed up as Marshmello for Halloween🎃 What are you dressing up as? pic.twitter.com/GuiAqToMgg

So did Steve Aoki…

Ready for Halloween! 👻 I'm dressed like a Roman/Gallic/Viking biker who most likely will steal your girlfriend 🏍⚔️☠️🏛⚡️ Chicago, see you tonight! 😃🙌🔥 Tomorrow: Miami and New Orleans 😎🤙

Zedd as a flapper

Halloween was a success.

Odesza’s drumline got into the spirit

Marshmello was a scary vampire

deadmau5 made a special appearance as “deadrabbi7” (that’s “rabbit,” not “rabbi” for those wondering)

Astronomar as Mija is gold

Pretty sure this doesn’t count as a “costume,” but Armin is still terrifying