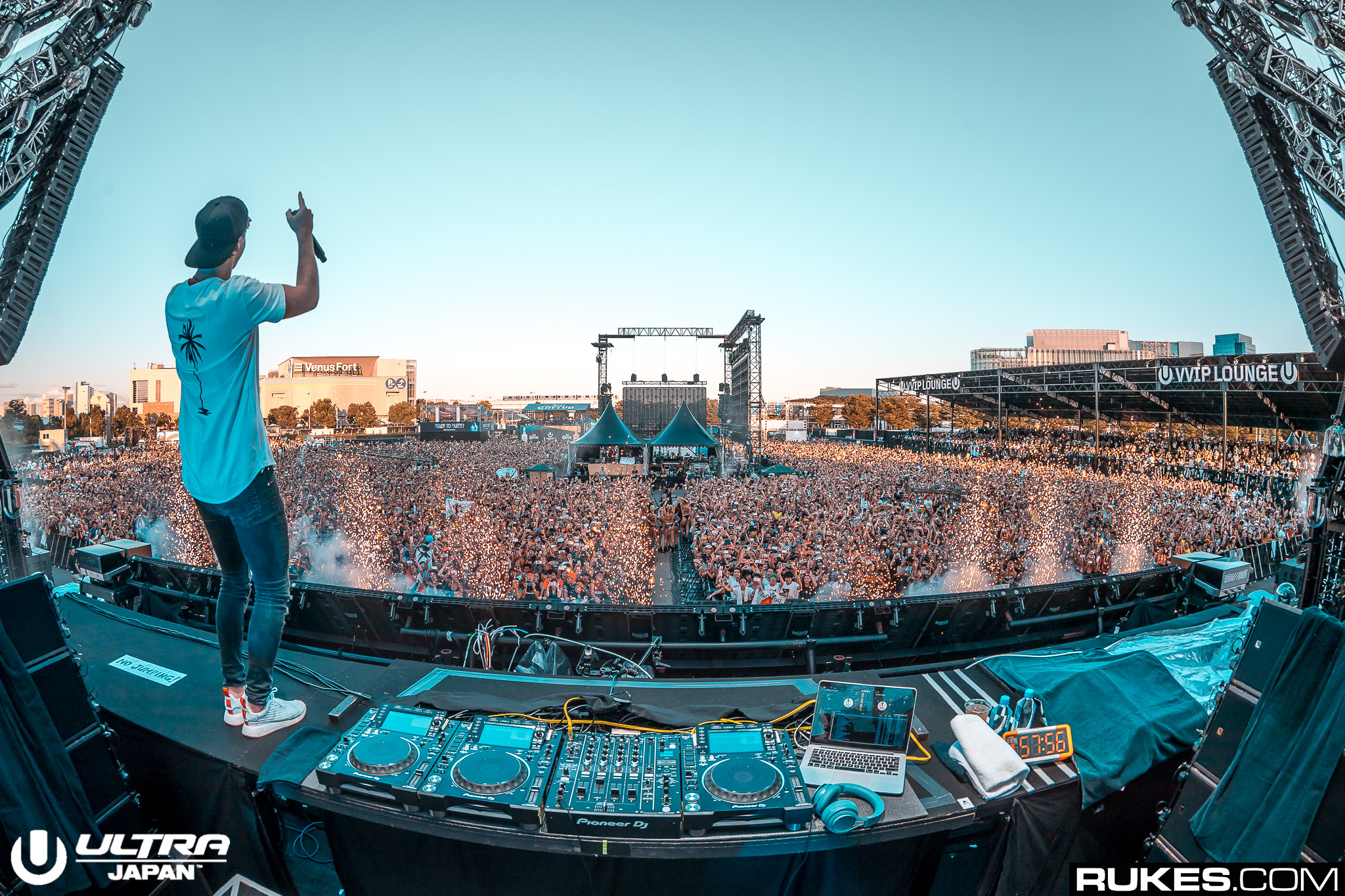 Kygo’s New Album Is Out In Full A Day Early

Though Kygo’s album isn’t technically “out” until tomorrow, because he’s been releasing a track a day for the past eight days, you can now listen to the full album all the way through via Spotify.

Featuring John Newman, OneRepublic, Wrabel and more, Kygo’s second album Kids In Love was released over the course of more than a week, starting with “Kids In Love” featuring The Night Game, which was first played at Ultra Music Festival earlier this year.

Kids In Love follows Kygo’s debut album released last year, Cloud Nine, which featured some of his biggest songs such as “Raging,” “Firestone,” “Stay,” and more. It remains to be seen if Kids In Love will have such a large impact.

For now, listen to the album below. It’s expected that Kygo’s Stargazing EP will be included in the deluxe version of the album, as well.