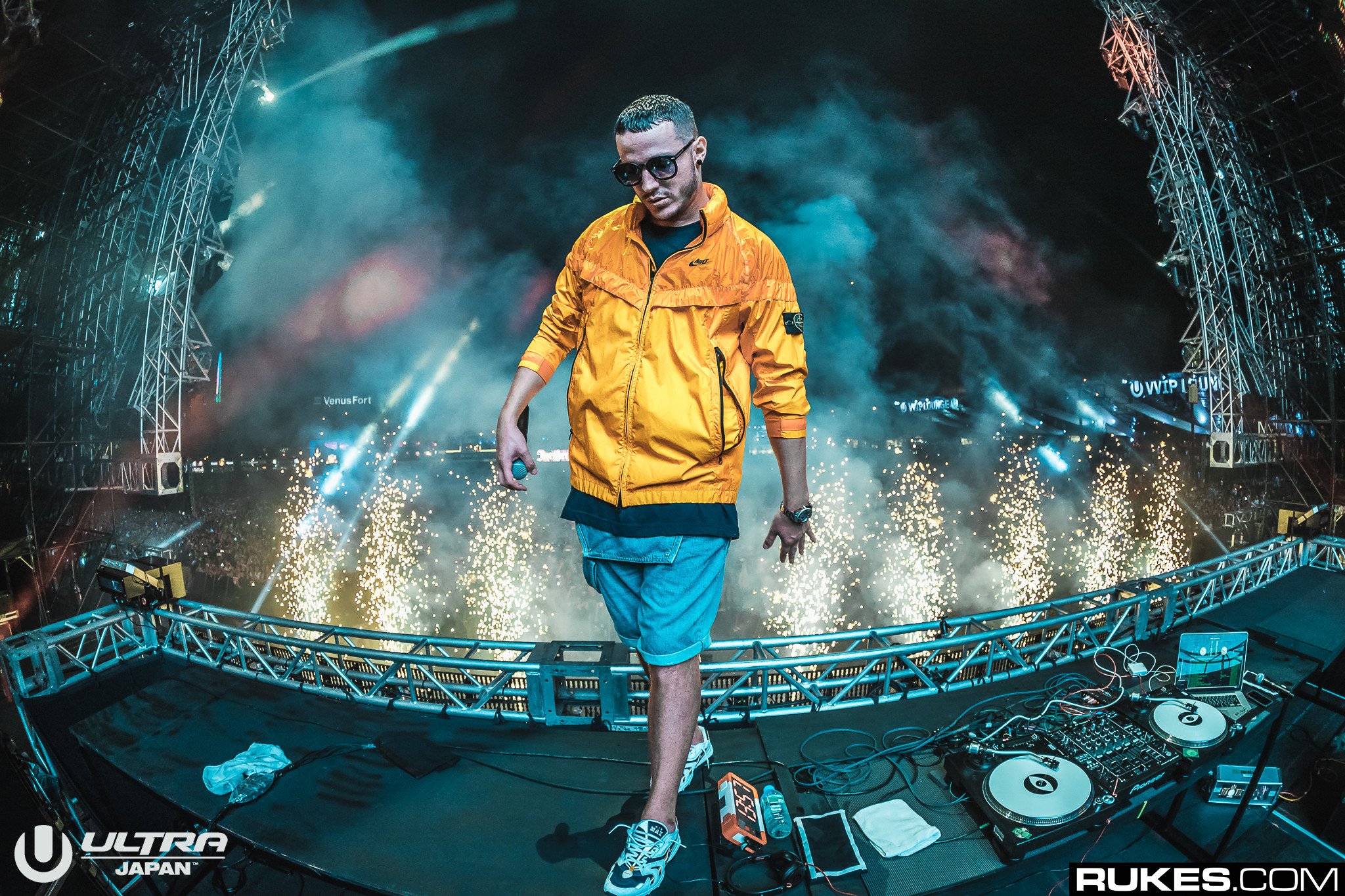 DJ Snake’s journey to stardom was never easy. Despite now having multiple multi-platinum selling records, he started at the same level as any other producer – crafting his sound, finding his drive, developing his image.

Directed by Colin Tilley, this film maps his incredible journey where he talks for the first time about how he rose from the streets of Paris to be one of the world’s biggest performers and producers, and his love for the country he came from.

Talking about the film, DJ Snake says, “Playing the roof of the Arc de Triomphe was a moment I wanted to keep forever so when Beats asked me if they could make a short film about that night, and my journey to that point… it was easy to say yes.”