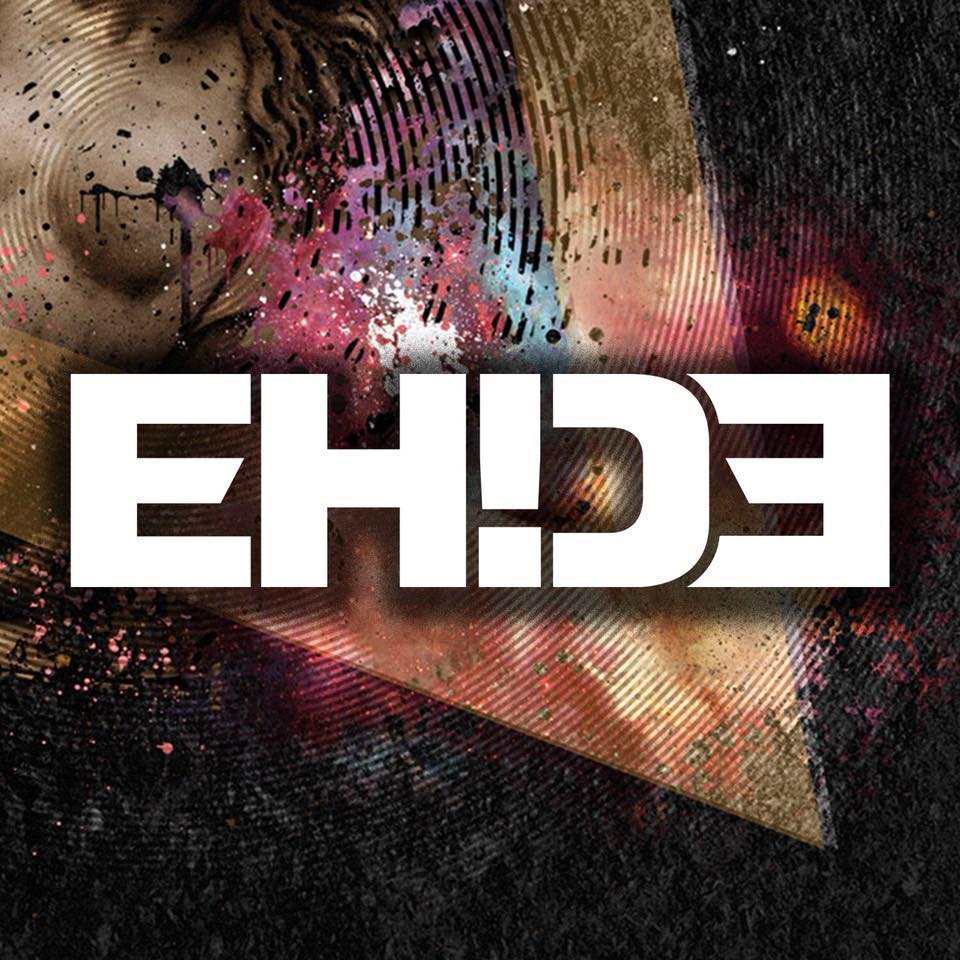 Your EDM Interview: EH!DE On Creating A Kind Of ‘Cult’

Out now on Never Say Die is the banging new Cult EP from Seville based producer EH!DE and if you haven’t checked it yet, we recommend you do so. We caught up with its creator to hear more about it.

Hey EH!DE, good to meet you! Can you tell us a little bit about yourself as an artist Ö what makes your sound unique?

Hi! Nice to meet you too, I have been making music for around  7 years, and I think making music is just a way to express yourself. It’s what I like to do; mixing melodies and dark sounds to get something different. You can be happy and also get that darkness at the same time when you hear one of my tracks. The most satisfying thing is to play those tracks for my fans and project my feelings to them.

What are some of the most important lessons you’ve learned since you started making music? What have been some of the challenges so far?

Never to give up in what I believe in, even if there were bad times when I couldn’t get things right, and not too many people believed in me, I never gave up. That’s the most important lesson I have learned. One of the biggest challenges I had was to get on Never Say Die. When I started making music, NSD was one of the biggest label I knew, and it still is.

Do you remember what first got you into wanting to create music? Was there a specific track or artist that inspired you?

The first time when I thought about creating music was when I was listening to Breakbeat, and I was so fascinated about how they created the sounds. I started digging to find out how to create sounds and make music, and I spent like a  year learning it all. Soon after I found Skream, Benga, Rusko, and that was when I discovered dubstep – I was fascinated how different dubstep was compared to other genres. Months later I heard ‘Scary Monsters And Nice Sprites’ by Skrillex, and he became one of my biggest influences.

Which of your tracks mean the most to you and why?

To be honest, a lot of people have asked me this question, and I don’t have a favourite song – I love them all equally.

Your new EP for Never Say Die is sick, big ups! How long did it take you to put together?

Thank you so much. I started ‘Bring That’ and ‘Runnin’ when I was touring Australia in February, and worked on ‘Cult’ and ‘Bad Man’ in July.

Which tune is your personal favourite?

I love them all, but I’m gonna say ‘Bring That or ‘Cult.’

How have the reactions been to it so far? How does it feel to have the label behind your sound?

The feedback has been so good so far, the NSD crew is very professional and a pleasure to work with.

If you could name three artists/acts who have influenced you the most throughout your career so far, who would they be?

What do you have coming up heading into next year?