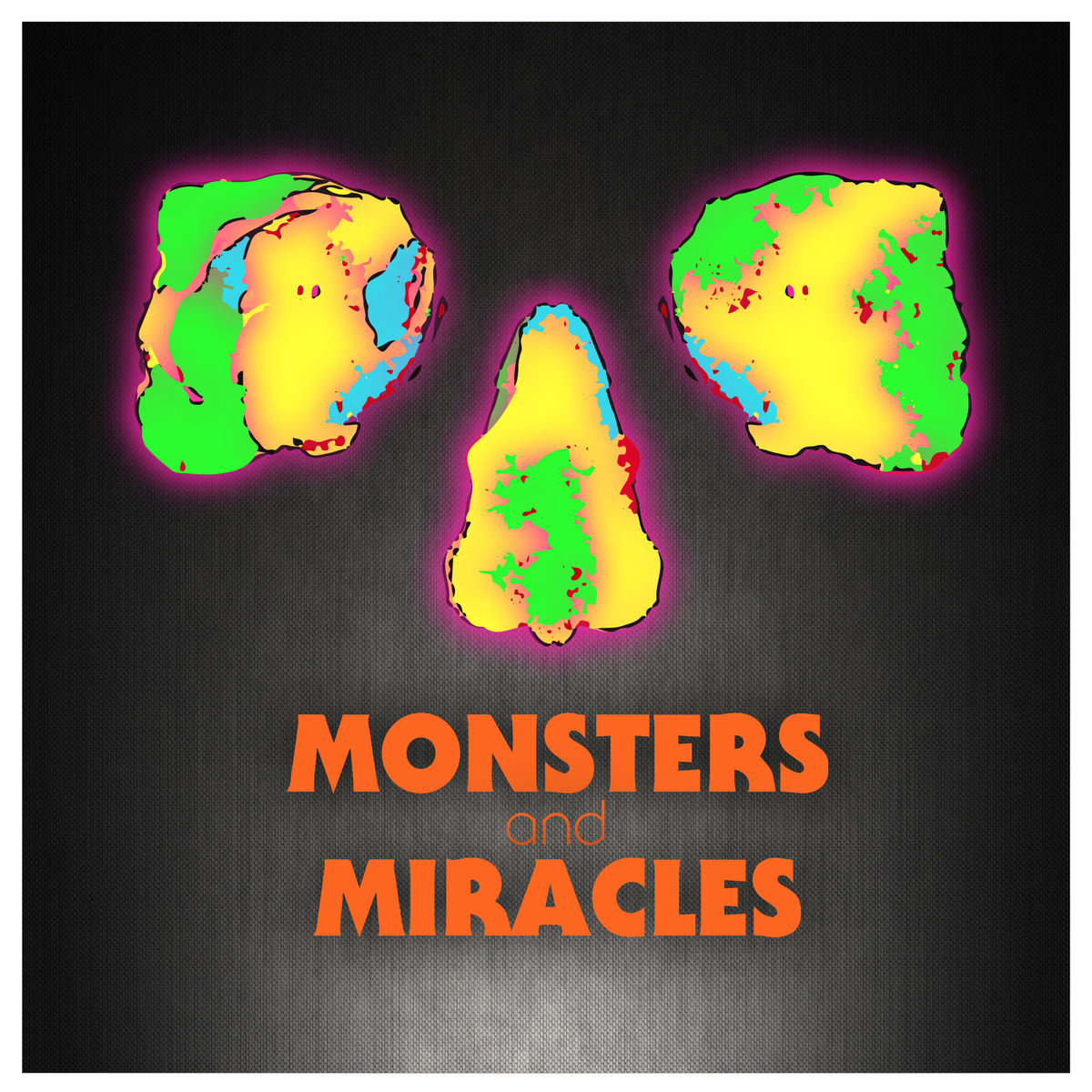 John Dray Lee is the artist behind the new project he calls Monsters and Miracles, and he’s released his first single, “Silk Road” after quite a journey to get to EDM. Lee started out in music in rock bands in the early 00s, then took a long hiatus to pursue medicine. Now a practicing family medicine doctor, Lee has returned to music in a way that surprised even him.

If it wasn’t already clear by now, Lee as Monsters and Miracles doesn’t seem like the typical EDM producer. He generally shirks social media and still seems enamored with analog instruments. To wit: “Silk Road” still contains actual guitar, piano, drums and bass. They are barely noticeable on the track, however, as the heavy trap beat on the original mix is very much in charge, and there is more than one synth melody accompanying the vocals by MRS. If one listens closely, however, it’s pretty clear that the instrumentals on “Silk Road” were played manually then run through software. It gives the track an authentic flavor which can’t be duplicated.

The remix of “Silk Road” is by Austin Leeds and was released just a few days after the original. This version is a more conventional EDM structure with digital-sounding drums and synths as well as EDM-structured breaks, buildups and drops. Both tracks are interesting and cool, but the Austin Leeds remix is definitely meant for the dancefloor.

Whether he’s sure of himself or not at this point, John Lee Dray as Monsters and Miracles has proven with “Silk Road” that he has a knack for creating interesting and high quality EDM. His use of analog instrumentals also makes him unique in this genre, so as he goes forward he’ll likely find himself gaining a fan base in both the EDM and indie camps. He is definitely a new artist to keep an eye on.

Both the original and the Austin Leeds remix of “Silk Road” by Monsters and Miracles are out now and can be streamed on Soundcloud or purchased on Bandcamp.