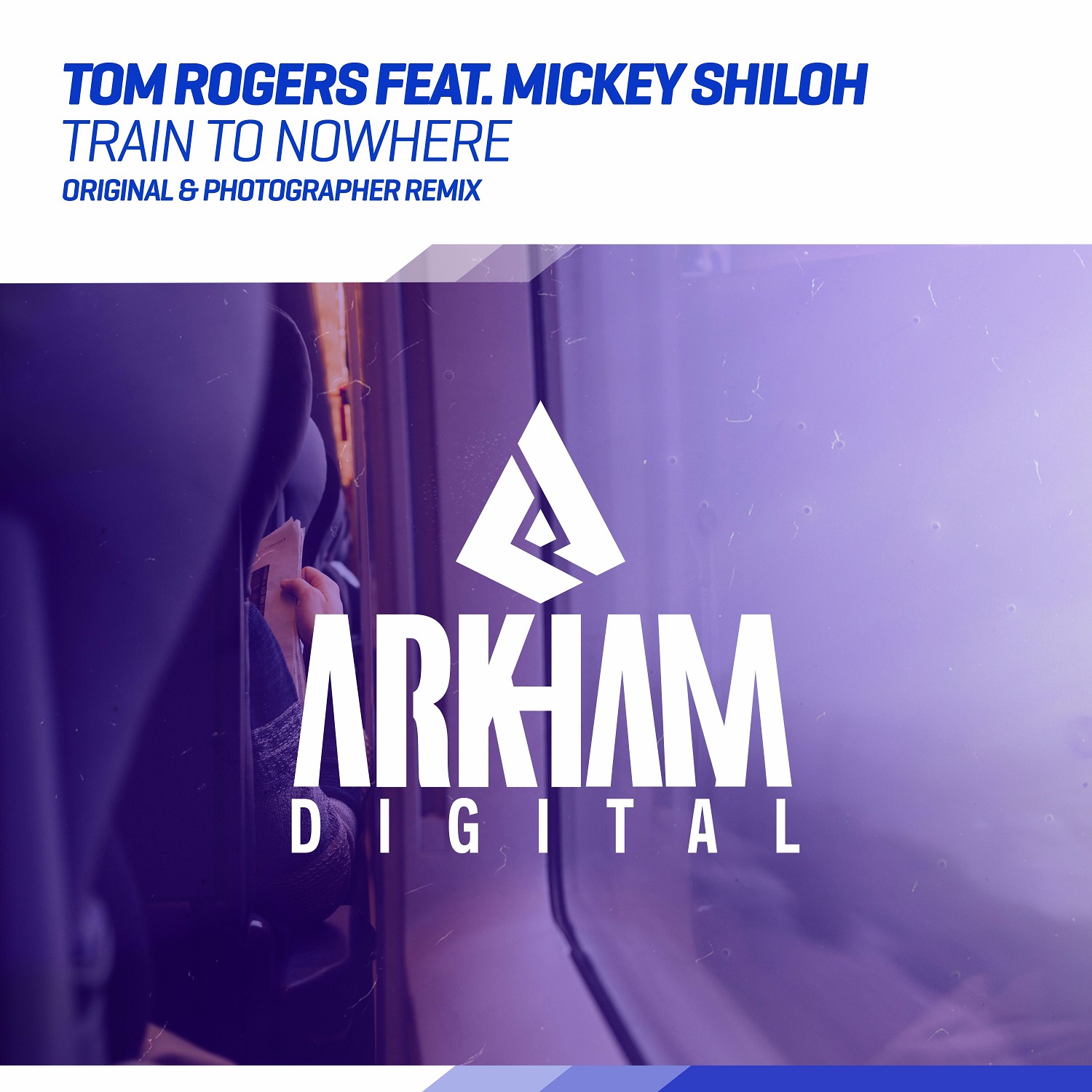 Trance record label Arkham Digital has two tracks that are bringing new fire into the realm of upbeat, vocally-melodic music. New York based musician Tom Rogers has just unveiled his debut tune on the new label with his latest single “Train to Nowhere” featuring Mickey Shiloh. To add more heat to the fire, the recently released single is paired with a remix from Ukrainian trance star Photographer.

With support already coming from Armin van Buuren’s A State of Trance podcast, “Train to Nowhere” shines also as the first vocal-powered track from Tom Rogers making this particular release unique for the young trance producer. Mickey Shiloh, who has worked as a songwriter for Janet Jackson, Jennifer Lopez, Britney Spears, Pitbull, and more lends her singing voice and nails her performance while singing about feelings of confusion while reaching for dreams. At 136 bpm, this song is a trance anthem that continues to grow in popularity.

On the remix, however, Odessa-native Photographer takes “Train to Nowhere” on a somewhat different course. Taking aim at the speeding up the bpm and adjusting the instrumental, the remix turns the Tom Rogers original into a synth-heavy, festival-ready weapon while keeping Shiloh’s powerhouse vocals intact.

Make sure to give “Train to Nowhere” by Tom Rogers and Mickey Shiloh as well as the Photographer remix a listen.