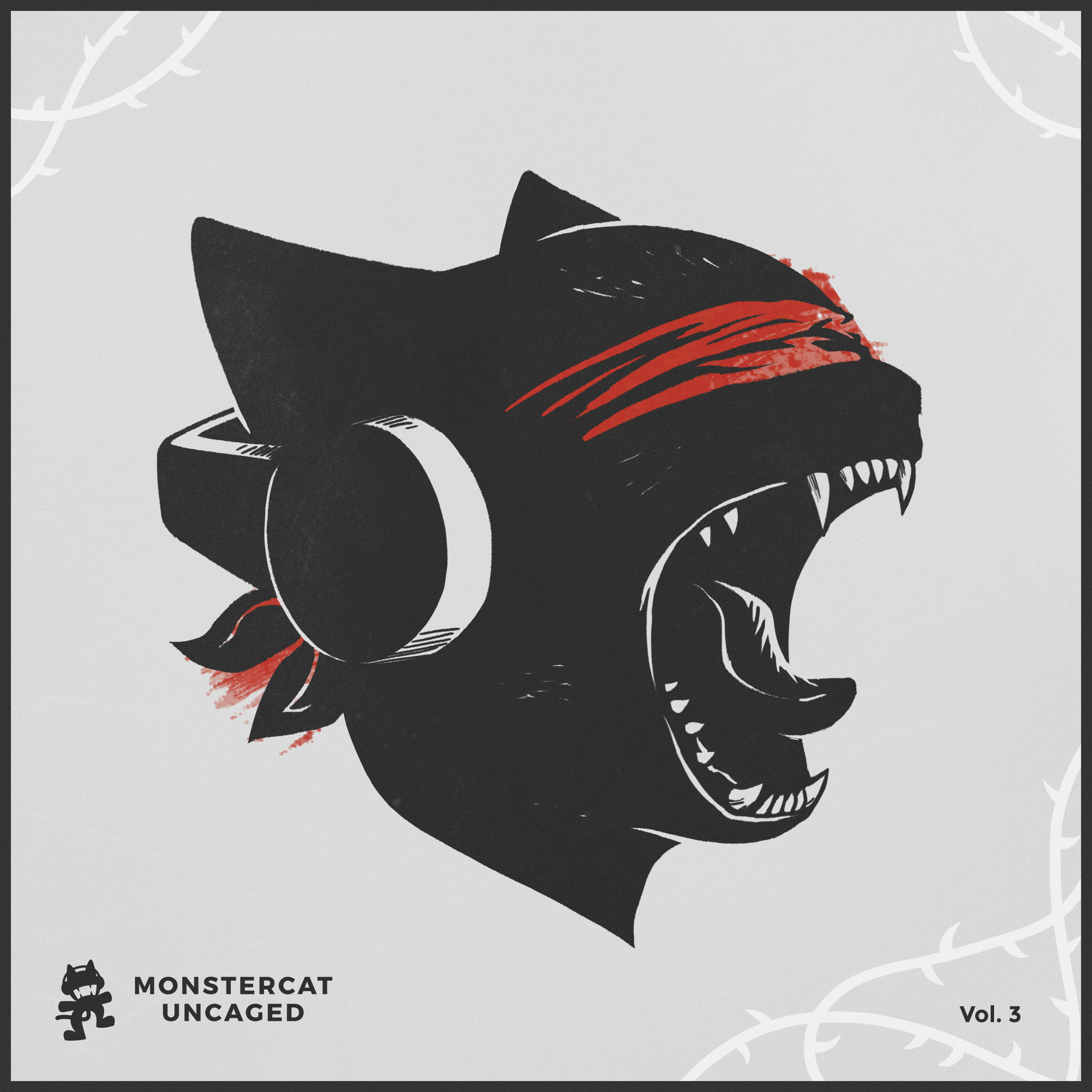 2017 has arguably been Monstercat‘s most successful year yet as a label. From creating the new Rocket League OST to hosting stages at EDC & Tomorrowland to earning their first platinum record, the Canadian indie label was finally cemented as one of EDM’s big dogs this year.

Though the year isn’t quite over yet, Monstercat is celebrating these successes with one final compilation that is – fittingly – just as insane as 2017 has been for the label.

Monstercat Uncaged Vol. 3 is one incredible track after another, featuring a variety of both new recruits and friendly faces.

Out of the 47 different artists featured on UV3, 20 of them – a monumental percentage – have never been on a Monstercat compilation before. This includes household names like Ookay, Kill The Noise and Lookas, as well as more underground producers like Zac Waters, Bishu and Flite.

However, taking note of all these new names is really only scratching the surface of what Monstercat Uncaged Vol. 3 has in store for listeners. With this compilation, Monstercat has gathered some of the most unique and innovative – yet still completely lovable – dubstep, trap, house, synthpop and drum & bass the EDM world has to offer.

On “Confessions,” Cozi Zuehlsdorff brings listeners into a story of pain and heartbreak, backed up by MYRNE‘s thunderous brass instruments and booming basslines. MYRNE’s best track yet? We think so.

After laying low for a couple years, this was the perfect track for Jay Cosmic to make his return with. “Ascend” might start off soft, but it hits hard when it needs to. On top of that, the track’s melodic undertones definitely give it an edge above other dubstep that has released this year.

The world could use more artists like Bad Computer. While so many producers these days fall into the trap of doing whatever’s “in,” Bad Computer is one who isn’t afraid to take styles that are out of the spotlight and find news ways to rework and improve them. In the end, “New Dawn” ended up being one of the most impactful progressive house songs of 2017.

With “SPOOKY,” Tokyo Machine pushed past the boundaries of being a cutesy breakbeat chiptune producer and shocked the world with some seriously dark, distorted trap music. The hardstyle and dubstep drops are also a great bonus.

We came, we saw, we tried not to headbang… and we all failed. On “Vantablack,” Dirtyphonics & Sullivan King crafted – what is without a doubt – one of the heaviest tracks Monstercat has ever released, seamlessly melding brostep and metal together.

Listen to Monstercat Uncaged Vol. 3 and buy the album below:

Support on all platforms: Monstercat.lnk.to/Uncaged-Vol3