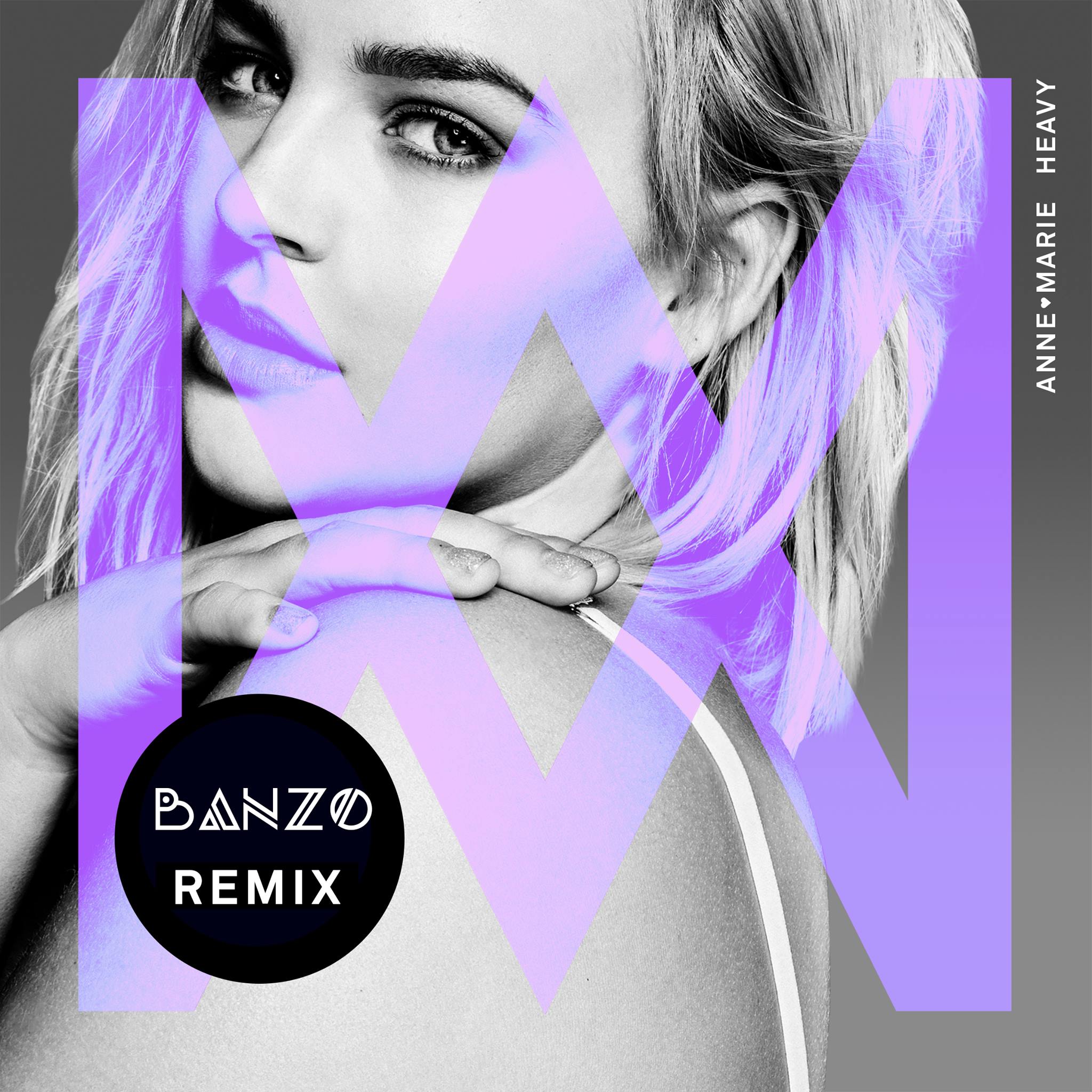 You will probably recall Anne-Marie from her recent and flawless feature with Sean Paul on Clean Bandit’s radio hit single ‘Rockabye.’ She recently signed a record deal with Warner Music UK, and has been doing a tremendous job building her own artist alias.

The tropical infused pop version of “Heavy” by Banzo stood out amongst the rest via the remix package that was released today. Anne-Marie’s voice is well accompanied by catchy melodies and tight-knit percussion. If you’re like myself, you should be easily mesmerized by Banzo’s work, given that his distinctive style is carefully selected and well-received.

Make sure to follow him on Spotify and Soundcloud.