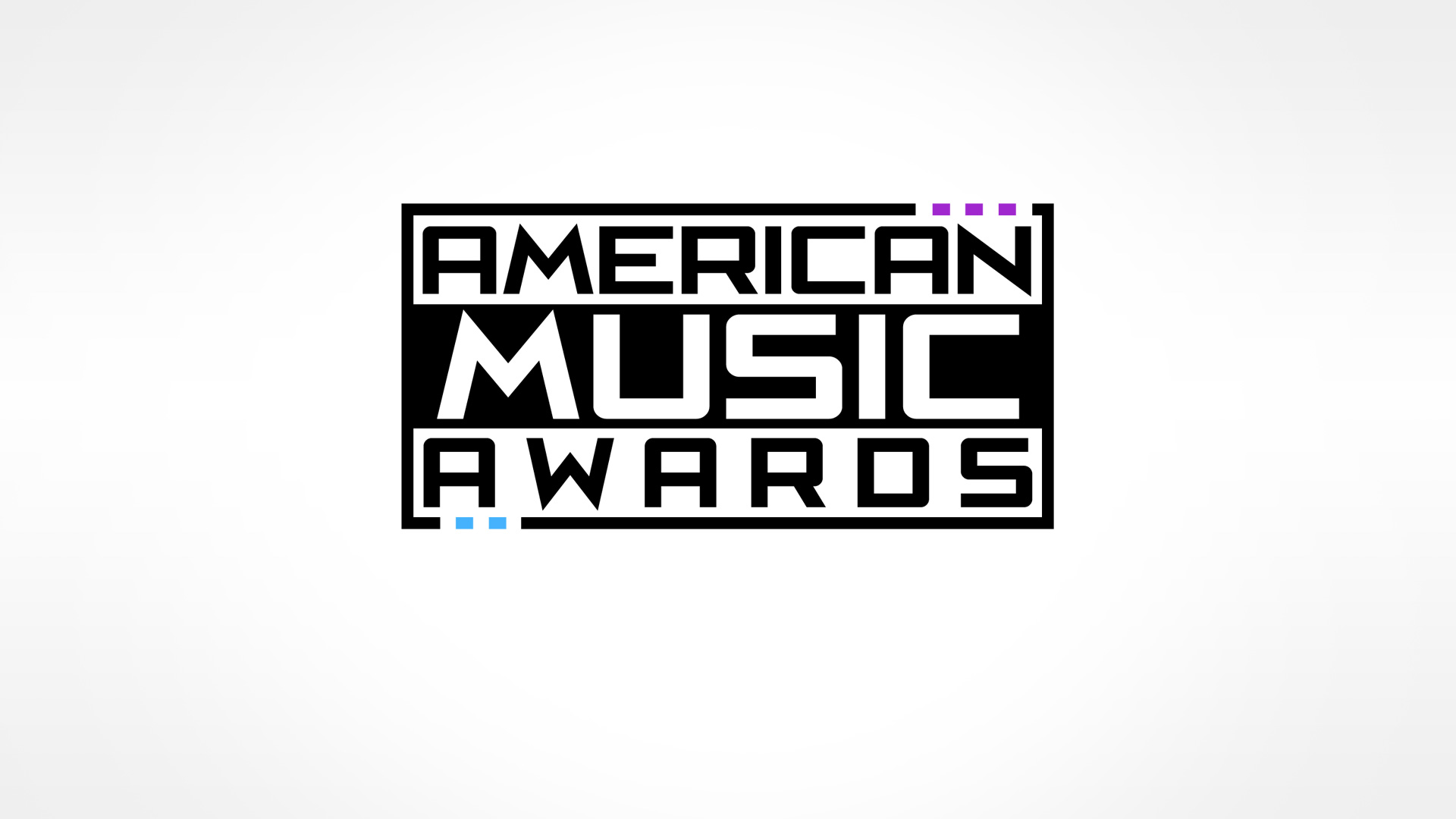 EDM Will Take Over The 2017 AMAs, Performances from Alesso, Zedd and More

The American Music Awards 2017 have called on some all star performers to help celebrate the epic night of music!

Selena Gomez was announced as a performer from the get go, as she’s expected to play her hit song “Wolves” with Marshmello and reveal the official music video. Today ABC added more superstar performers to its roster, including onstage collaborations Alessia Cara and Zedd, as well as Hailee Steinfeld and Alesso featuring Florida Georgia Line.

“Stay” by Zedd and Alessia Cara went double platinum this year, so it’s no wonder the AMAs wants the song featured in its awards ceremony. Meanwhile, the mega collaboration “Let Me Go” with Hailee Steinfeld, Alesso, and Florida Georgia Line proved that EDM can cross over to any genre including pop and country, and fans can’t wait to see how it plays out on stage.

AMA nominees for Favorite Artist – Electronic Dance Music include three of the biggest names in the game, and there is no telling who will take it home — The Chainsmokers, DJ Snake or Calvin Harris. Additionally, The Chainsmokers are up for Artist of the Year, Collaboration of the Year, Favorite Duo or Group Pop/Rock and Favorite Song Pop/Rock with “Closer” featuring Halsey.

The American Music Awards will broadcast live from the Microsoft Theater in Los Angeles on Sunday, November 19, 2017 at 8:00pm ET on ABC. Get ready for this huge night in music coming soon!