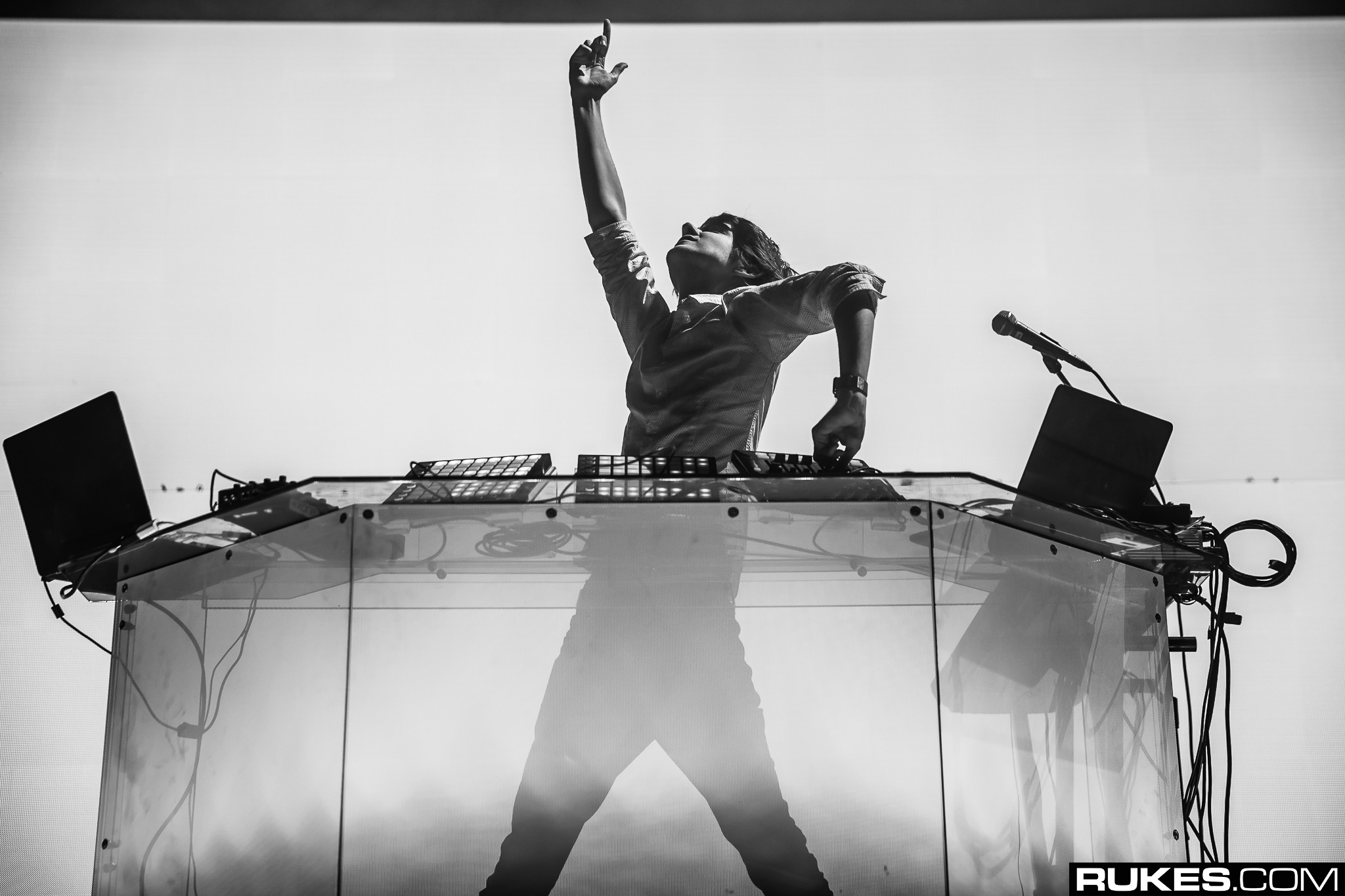 If there are artists whose music is worth waiting for, one of those artists is Madeon.

Since the release of his debut album Adventure in 2015, Madeon has released one song: 2016’s collaborative effort with Porter Robinson, “Shelter.” The massive track spawned a worldwide tour and a spot at Coachella for the tour’s final performance, an epic and emotional moment for all of those present, myself included.

The lack of output from Madeon is saddening, but not unusual. For an artist whose music is deeply personal and creative, a hiatus of a year or two is nothing. Odesza had three years between their last two albums, Nero had four…

That being said, most fans expect at least a single from Madeon in 2018, if not a full album. In fact, “Next Era” kind of sounds like an album name to me. No matter the case, we’ll be patient. Read his update to fans below.

I should give you an update!I've been working non-stop on my next era for a while now.Sincerely, I feel very…