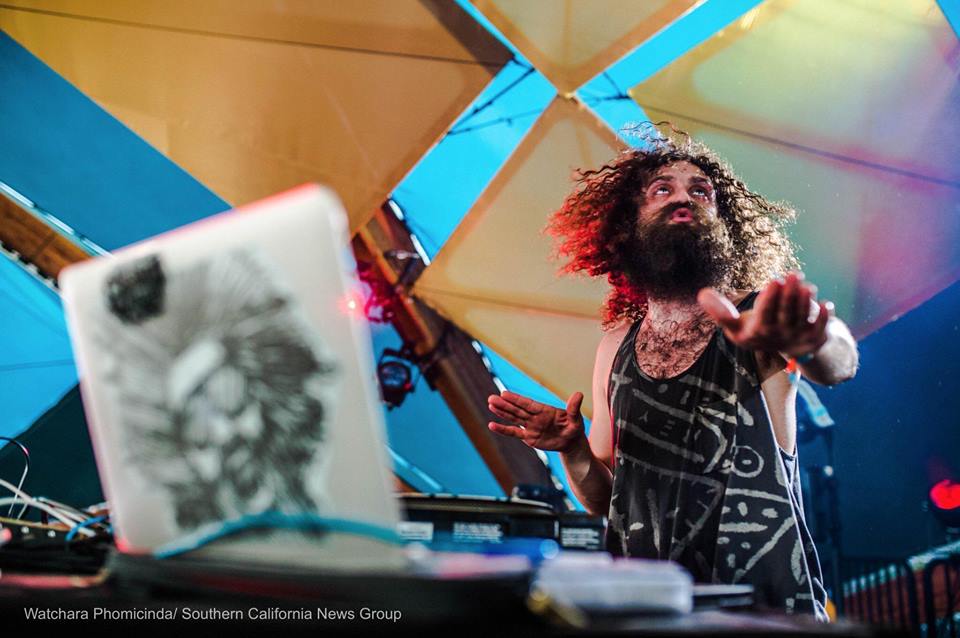 On October 13, The Gaslamp Killer, real name William Bensussen, was accused by Chelsea Tadros of raping her and her friend after a party in Los Angeles four years prior. The allegation was made as part of the #MeToo movement, in which a number of allegations have been coming to denounce sexual assault and harassment, in the wake of sexual misconduct allegations against Harvey Weinstein.

Today, Monday, November 13, The Gaslamp Killer filed a defamation lawsuit against the two women for falsely and maliciously accusing him of drugging and raping them.

“These false and despicable allegations have sabotaged Mr. Bensussen’s career, upended his personal life, and led to the cancellation of his shows,” said Los Angeles attorney Parag Amin, who represents Bensussen in the matter.

“Mr. Bensussen is seeking to restore his good name the right way – through a court of law, where people must testify under oath and there is accountability for false statements,” said Amin.

The lawsuit alleges two witnesses have come forward to corroborate Bensussen’s account that the July 5, 2013 encounter was consensual and both women had full control of their faculties both immediately before and afterward. One witness, who is a friend of one of the accusers, was present when the women met Bensussen at a rooftop party at The Standard hotel in Downtown Los Angeles.

He said Bensussen’s chief accuser nuzzled with Bensussen under a cabana and then proposed that she and the other woman have a threesome with him. Bensussen agreed and both women left with him under their own power, the witness said, adding that one of the women replied “lol” when he texted her that evening asking if he could join the “love nest.” The second witness, one of Bensussen’s then-roommates, said the women were sober and in full control of their faculties immediately after the encounter in the DJ’s bedroom. Looking out of his bedroom window, the witness saw Bensussen and the two women walk unaided up a hill to his car for a ride back to the hotel.

Wagner’s retweeting of the false accusations – and his additional Instagram videos, as well as his labeling Bensussen a “rapist” and his threats to “ruin his life” – escalated an Internet fury. The reaction led to the producer’s weekly nightclub, record label, U.S. booking agency, promoters and concert venues to sever their ties and cancel his performances through the rest of the year. These allegations also incited death threats against Bensussen.

Amin said Bensussen’s accusers demonstrated a “sick and shameless opportunism” by timing their smear campaign to capitalize on the sexual assault allegations against movie mogul Harvey Weinstein. “False stories like the ones perpetrated by these two women further victimize real victims of assault,” Amin said.

“As we have seen with the University of Virginia case, false claims like the ones made by these two women diminish and dishonor those who have found the courage to speak truthfully about their painful experiences,” added Amin.

The lawsuit can be read in full below.