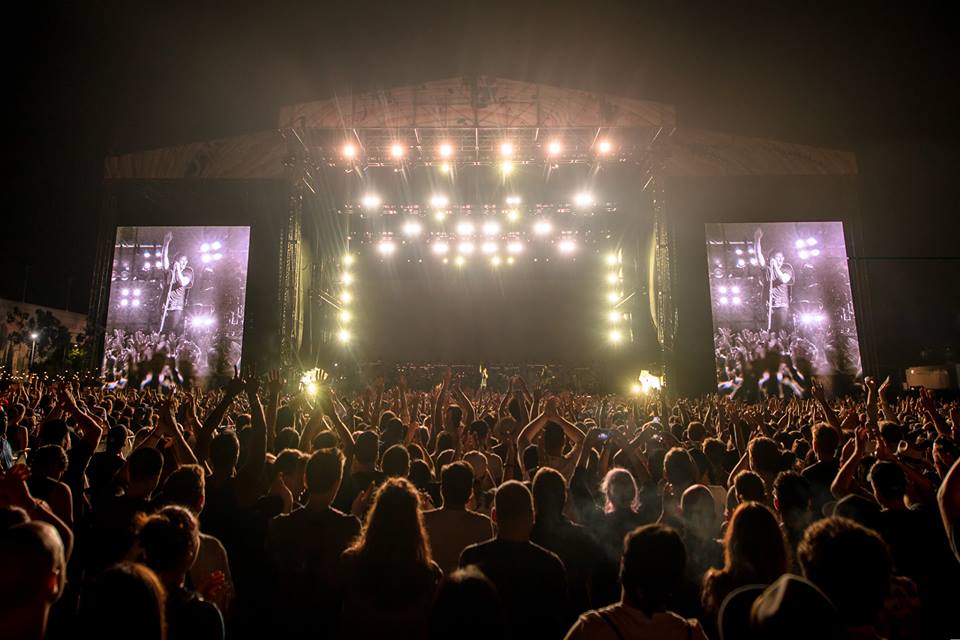 Goldenvoice has parted ways with Sean Carlson, the founder of its popular FYF Fest.

What started as a punk festival at a small rock club in Echo Park in 2004 has blossomed into a formidable event at Exposition Park. It’s backed by the same event company known for Coachella Valley Music & Arts Festival, Firefly Festival, Hangout Music Fest and more.

In an official statement, the head of Goldenvoice, Paul Tollett addressed the sudden change with no explanation:

“Effective immediately, Goldenvoice has ended its relationship with Sean Carlson. We’re evaluating our path forward as it relates to FYF Fest.”

“Please have your agents direct all matters regarding Coachella booking directly to me,” he continued.

It’s unknown at this point what caused the split, or what the future of FYF Fest will hold. Tollett did not respond to the Los Angeles Times‘ request for comment. Carlson declined to comment on the matter.