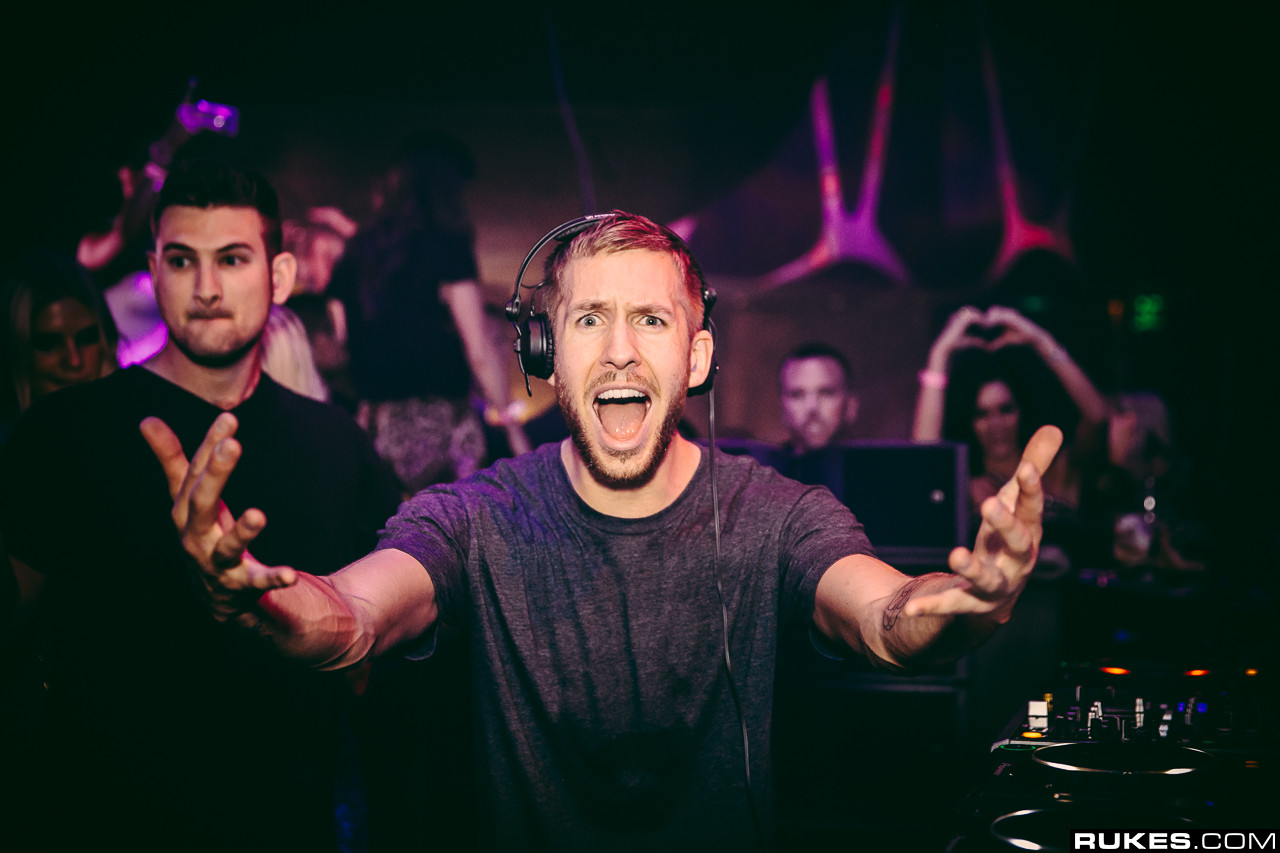 Calvin Harris is reportedly not too fond of Taylor Swift‘s new song “Getaway Car,” nor the subject matter — which is thought to reference their former relationship.

The DJ/producer dated Taylor for 15 months before they split, and the couple was said to be quite serious in that time. Despite nearing a potential engagement, it’s rumored Taylor was unfaithful as a new romance sparked with Tom Hiddleston near the end of her and Calvin’s relationship.

Speculation has led to believe “Getaway Car” is the pop star’s take on the love triangle. Although it’s well known the singer turns every breakup into a record, Calvin is not so thrilled to be part of it all.

“Calvin feels insulted by her song ‘Getaway Car,’” an insider tells Hollywood Life. “He does not like how Taylor was looking for an easy way to move on from their relationship.”

The report also reveals that Calvin wishes Taylor would have been more open with him about the way she was feeling. Instead of looking for an easy out, aka the “Getaway Car,” she could have been more honest in the relationship, in his opinion.

“He feels like it is time for her to move on and he is hoping she can leave him out of her music from now on,” the source says.

Maybe now that Reputation is out, Taylor Swift can move on from Calvin Harris, but we’re sure he won’t be the last ex-boyfriend targeted in her music.