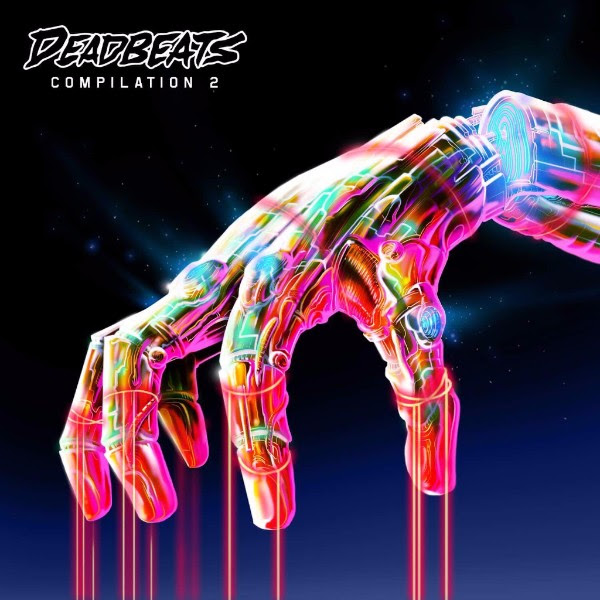 Zeds Dead‘s Deadbeats is closing out the year the same it began– by dropping a massive compilation of tracks from the label’s favorite current artists!

Deadbeats set the bar high with its first compilation, which featured producers REZZ, Pusher, Memorecks, Kid Froopy, and more. This time around, ZD enlists in the likes of YOOKiE, Rickyxsan, Shlump, and Champagne Drip among other great company.

While every track brings something new to the table, “Intruder Alert” makes a huge statement from the get go, with a drop fit for Zeds Dead sets and beyond. Rickyxsan follows up with an “Insane” track that speaks for itself.

The Deadbeats Compilation 2 also includes some heavy new dubstep riddims from Basstrick x KLAXX and Shlump, an introduction to the sounds of lean bass from Chuurch, some next level proto-jungle breakcore madness from Champagne Drip, plus monster tracks from Astronomar, Nebbra, LICK, and UFO Project.

Deadbeats puts forth an impressive mix of new and well established talent in a true must-listen, as there’s a little something for everyone!