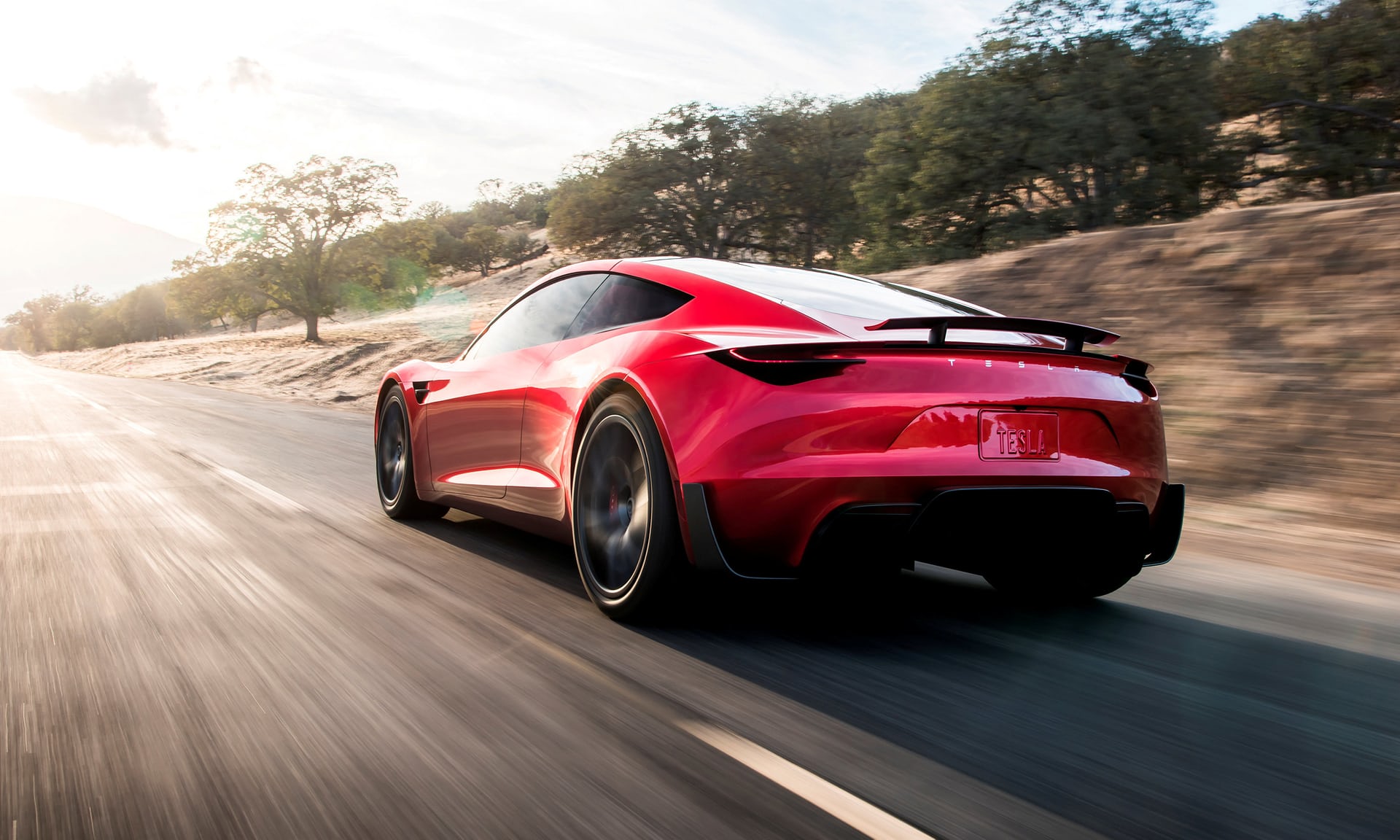 If there’s one thing on Elon Musk’s mind, it’s being the best at literally everything. What started as a car company has expanded into global energy, space exploration, and nationwide transportation – however, at its core, Tesla is still about making the best and best looking cars on the market.

So when Tesla officially unveiled the Roadster, you can bet the specs are going to blow you away.

“The point of doing this is to give a hardcore smackdown to gasoline cars,” said Musk at the launch. “Driving a gasoline sports car is going to feel like a steam engine with a side of quiche.”

Musk’s quirky metaphors aside, he’s right. At just the base model, the Roadster will be able to go 0-60mph in 1.9 seconds, faster than any current production car and just 0.4 seconds slower than the fastest 0-60 time ever recorded. It will also hit 100mph in 4.2 seconds, and do a quarter-mile in 8.9 seconds. Best of all for you speed demons with road to spare, it will have a top speed of over 250mph. Wow.

Now how long could you go driving this car? The Roadster should be able to reach distances of 630 miles between charges with a 200kWh battery. The Model S 100D currently maxes out around 424 miles.

Still, all of this will come at a price. The base model will start at $200,000, making it the most expensive model to date; still, compared to other vehicles of similar performance, it’s relatively cheap. However, the first 1,000 Roadsters sold will actually cost $250,000 and will be limited edition Founder’s Series.

And finally, you won’t even be able to get the car until at least 2020, according to Musk.

Still, this is a car dreams are made of.