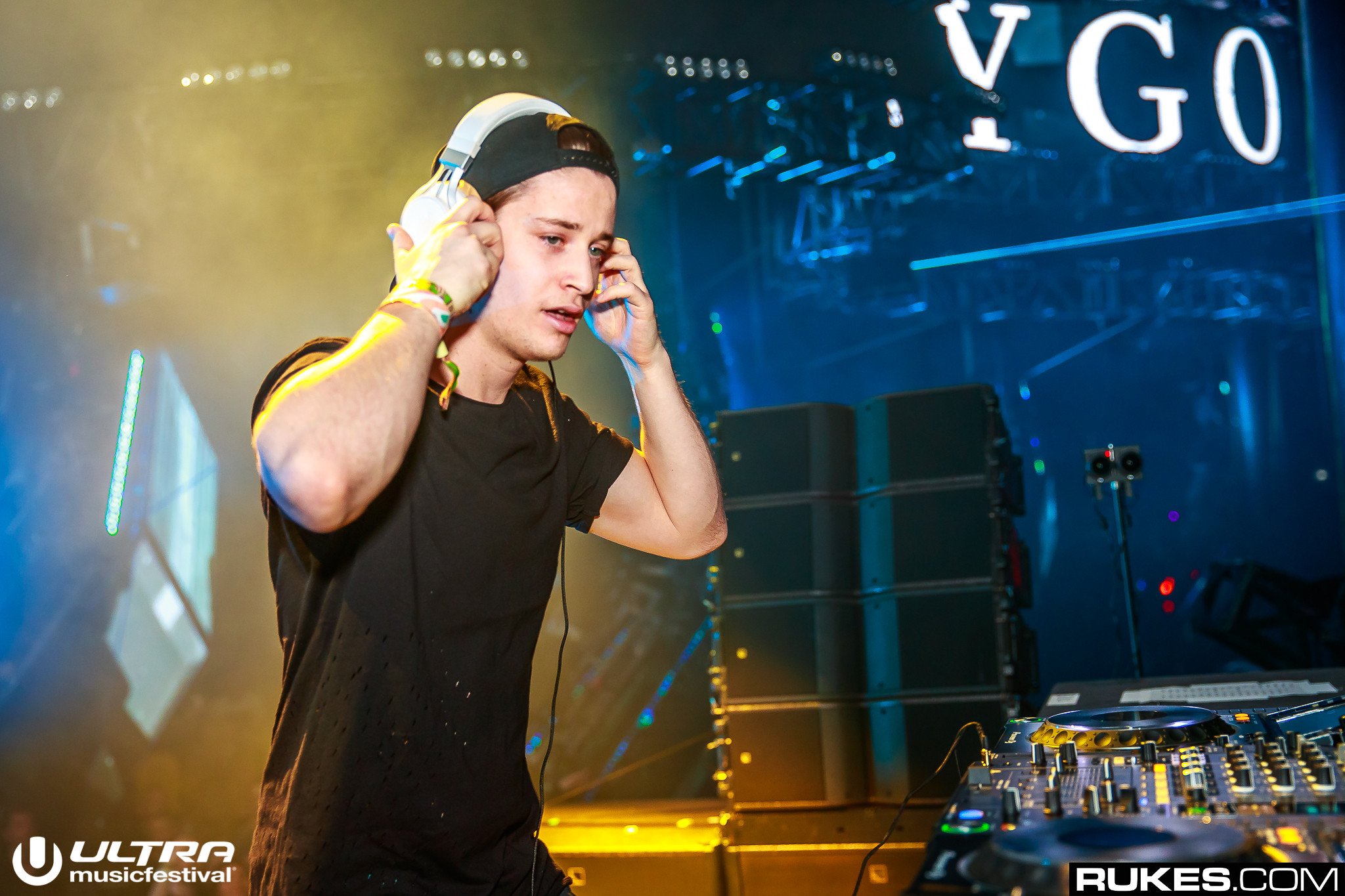 Sunburn Festival has called off Kygo‘s gig in New Delhi due to high levels of air pollution in the national capital. Pretty scary if you ask me.

Kygo was scheduled for a three-city run over November 24 – 26, but thick smog has interfered with those plans. While his Hyderabad and Mumbai shows will go on as planned, the Norwegian DJ’s performance in New Delhi on November 25 has been cancelled.

“This was a very difficult decision but one that we felt compelled to make given the current circumstances,” Sunburn Festival tweeted.

For weeks the New Delhi area has experienced thick smog, and according to the alert it doesn’t seem to be clearing up.

Refunds will be offered to all ticket holders. More info below.

#Alert for #NewDelhi
.
.#Hyderabad and #Mumbai are as per schedule and @kygomusic will perform in these two cities! @bookmyshow pic.twitter.com/hov5SBw2AP