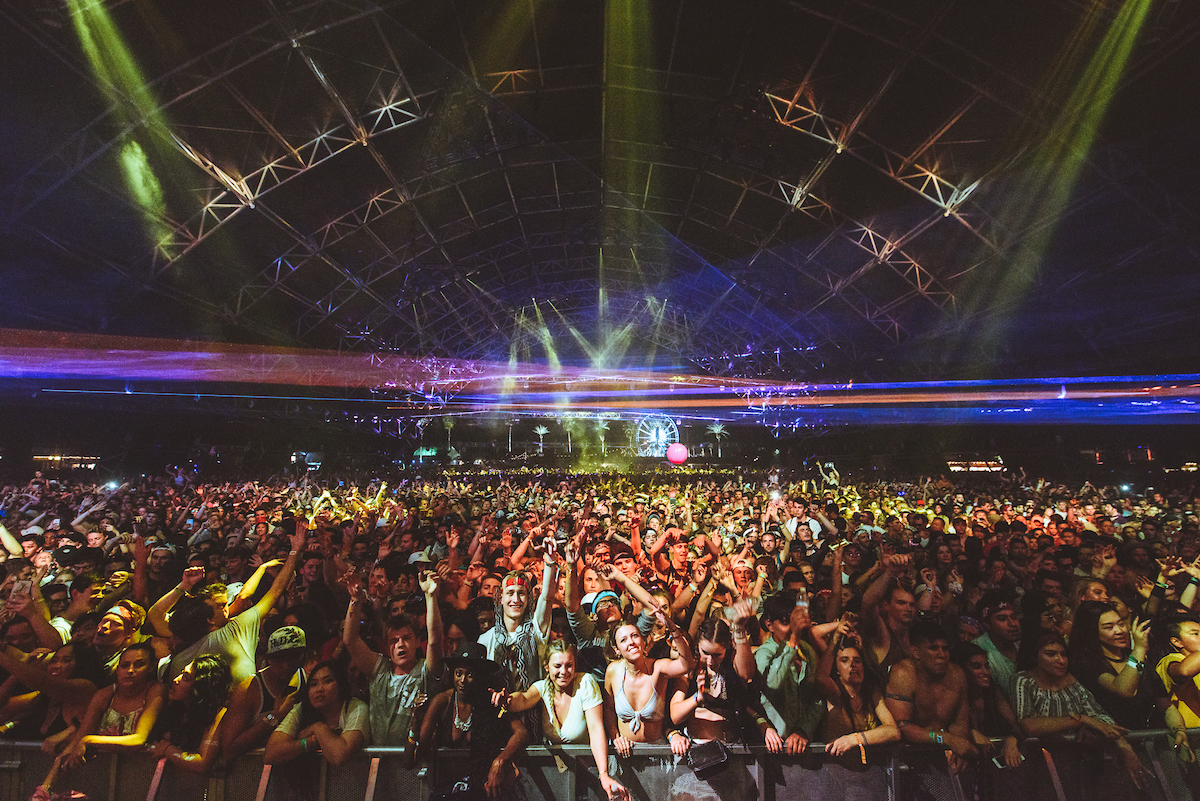 Two of the biggest and most relevant music festivals are going head-to-head in our latest reader poll — Coachella and Lollapalooza!

Both annual events lead the pack as far as summer music festivals go, each a little slice of paradise. Coachella and Lollapalooza represent much more than just epic weekends of music, but also serve as tastemakers in the entertainment industry.

When it comes to headliners, Coachella and Lolla both know how to stack a diverse lineup of electronic acts, while also catering to mainstream pop music tastes, alternative rock, hip hop, and any other genre imaginable.

We want to hear from you — whether you prefer laid back SoCal vibes of Coachella Valley Music & Arts Festival in Indio, CA or the high energy of Lollapalooza in Grant Park, Chicago, at the center of a crazy, concrete jungle!

If it came down to it, would you choose Coachella or Lollapalooza?