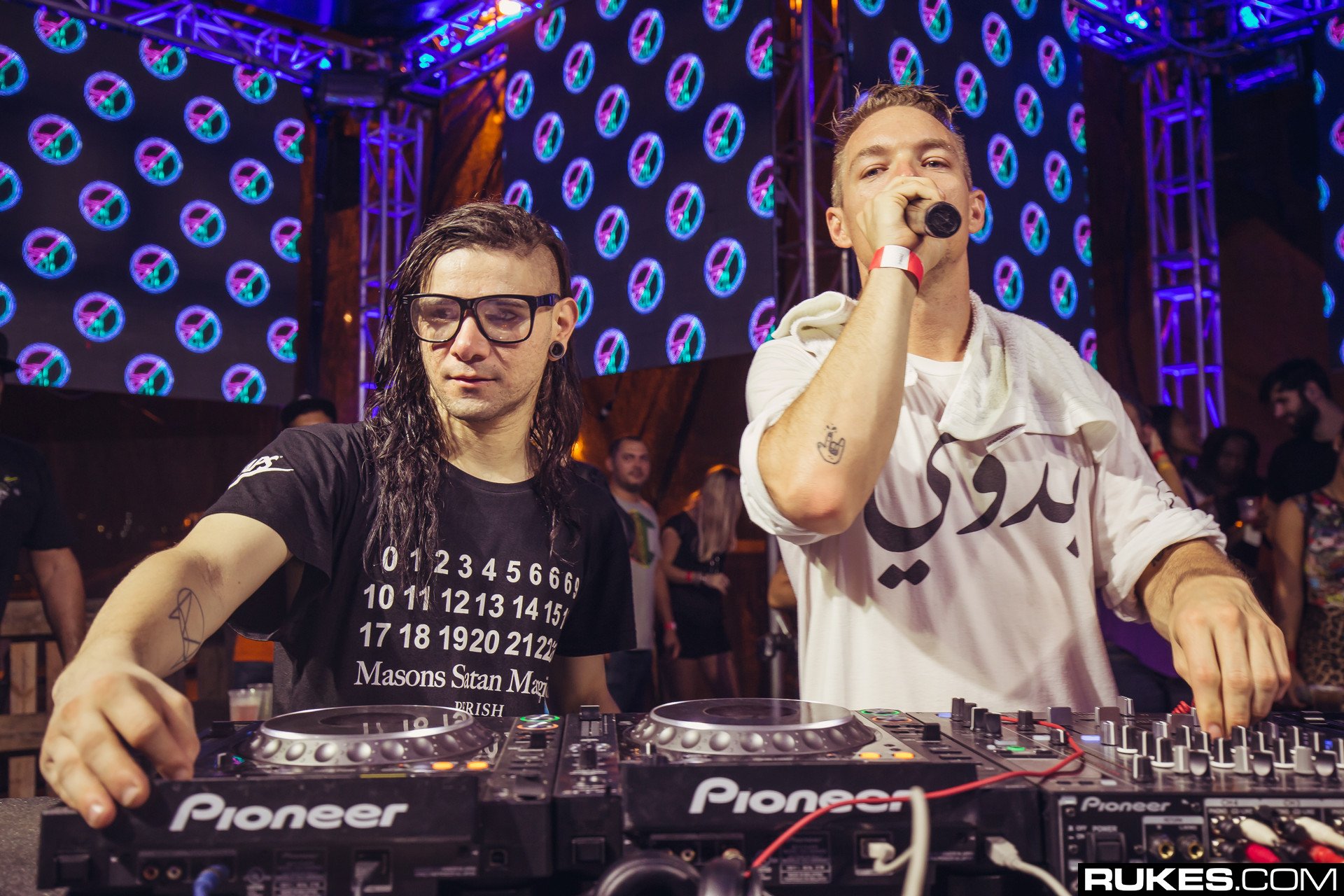 Here at Your EDM, we’re not afraid to ask those burning questions… like Skrillex or Diplo?

The masterminds behind Jack Ü went up against each other in a recent reader poll, and the results are in. An overwhelming 74% of you enjoy Skrillex over Diplo. For many who love the pop/trap project from two of the music industry’s biggest tastemakers, this was a tough choice.

“Diplo is awesome, his style, his creativity, his influence in music, his business role… but Skrillex made* better music,” one of the top comments reads.

Another fan adds, “I mean I really love some Jack Ü tracks but there is only one bassgod, the one who brought me into this whole great scene.”

Those waiting on more Jack Ü material are going to have to keep waiting. Diplo has plans to focus on his own project and Major Lazer, while Skrillex has been busy in studio with a plethora of other artists.