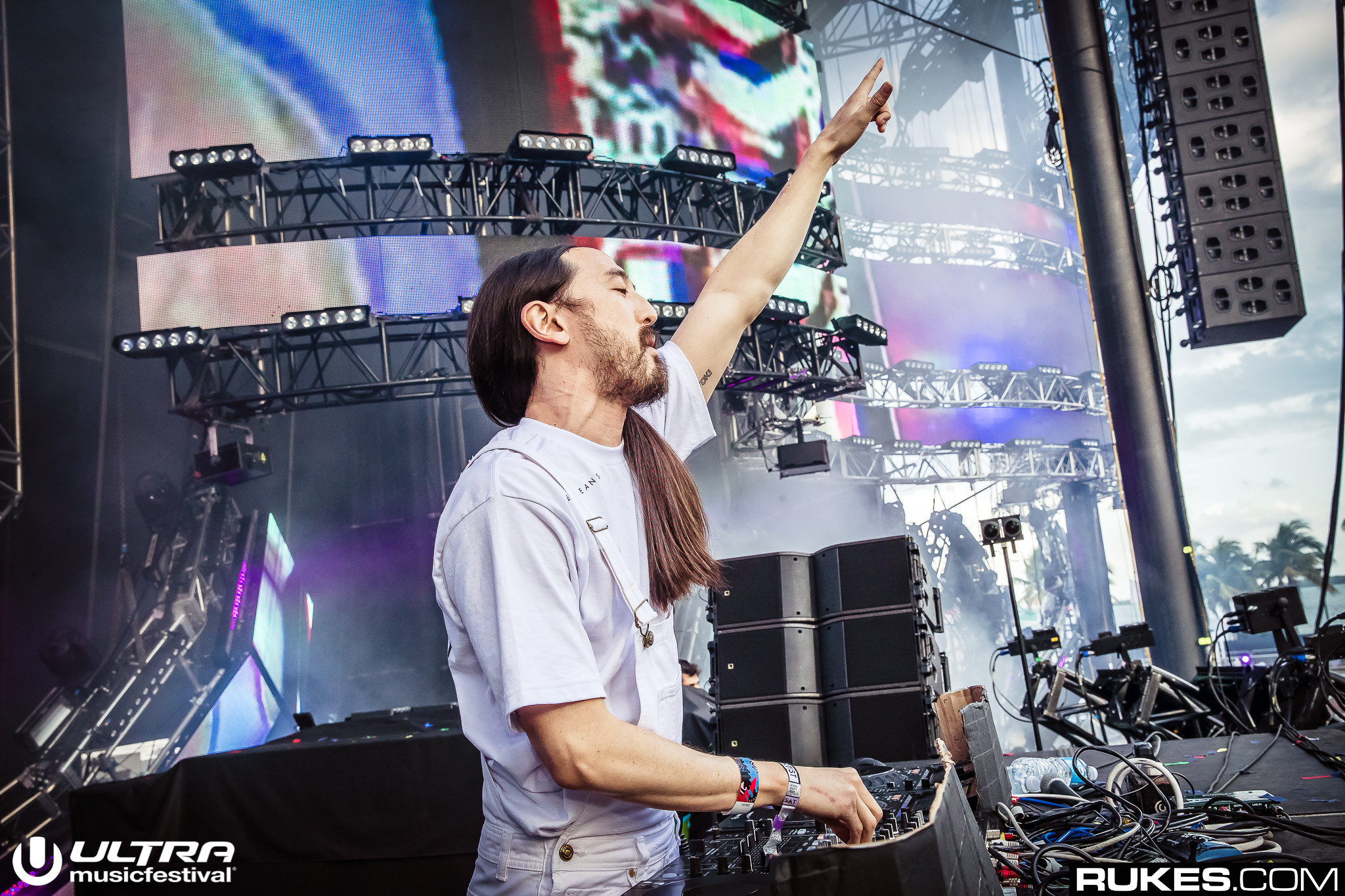 Steve Aoki Getting Hammered For Shell Partnership On Twitter

In an ad by Shell originally run last year, Steve Aoki collaborates with Jennifer Hudson, Pixie Lott, Luan Santana, Yemi Alade and Tan WeiWei for a corporate jingle called “Best Day Of My Life.” The goal of the ad was to highlight ideas and ingenuity in solving the energy problems of the future.

At the time, the ad came and went and no one seemed to really take great notice of it. A year later, the spot has been tweeted out again by @Shell_Australia and now DJs and followers are taking note and calling Aoki out for the spot.

The Black Madonna was his harshest critic, going so far as saying, “How broken does your moral compass have to be to allow your name to be attached to a company like Shell.” Others were direct, though still apparently flabbergasted.

Give me a fucking break. https://t.co/Eq33wlqpCs

The website this tweet references is unimaginably ludicrous on so many levels. Jesus fucking Christ. How broken does your moral compass have to be to allow your name to be attached to a company like Shell.

the world is one big Nathan For You special https://t.co/Hdt2pjJaQ0