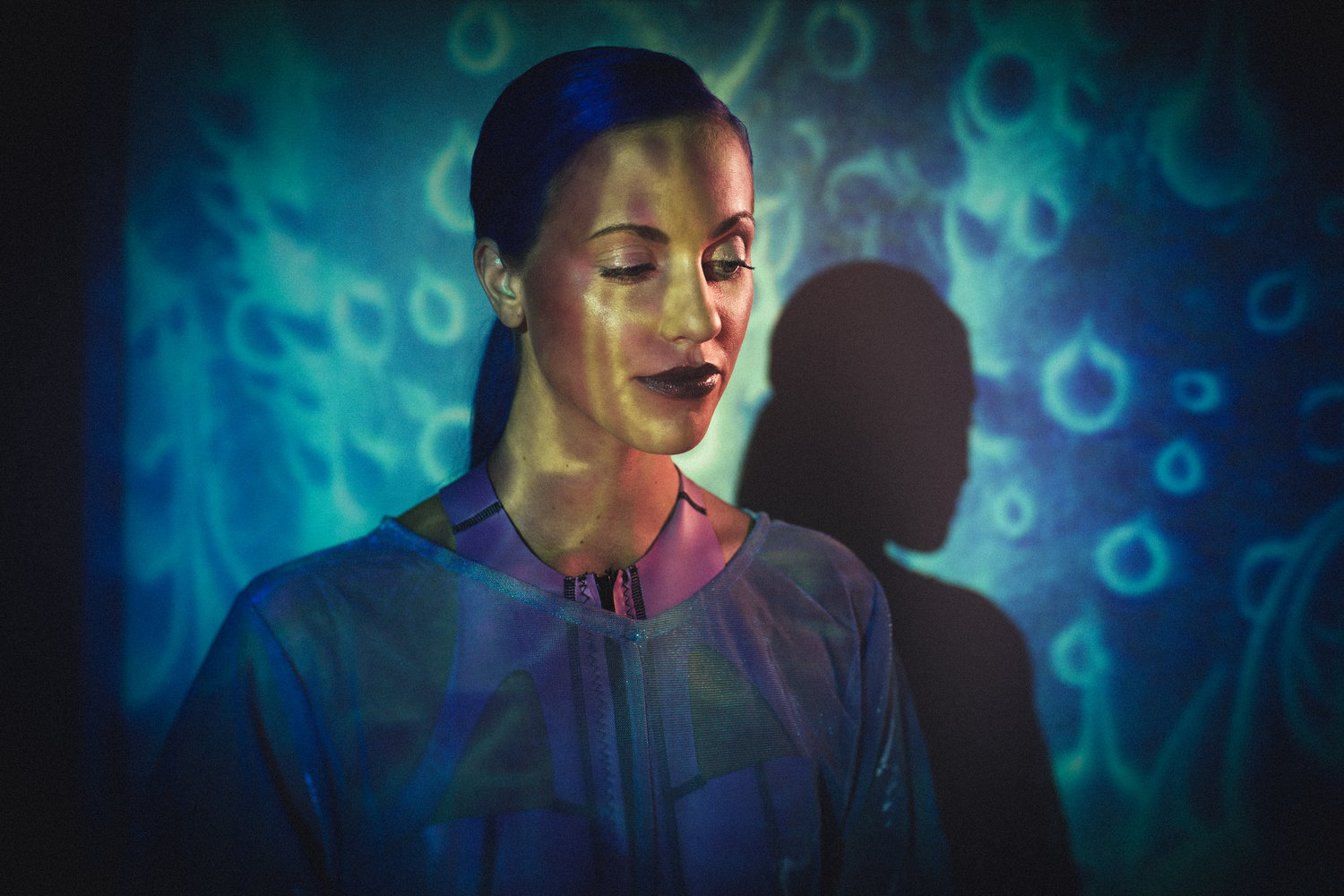 A few weeks ago, Your EDM premiered Violet Rose in her debut video for the the song “Turn Me On.” The track was a fun, yet vocally serious song with a ravey edge, not to mention the video looking like an early ’90s New York club. On November 10, Rose’s Plastic EP released in full following a big release party at The Office in Los Angeles. Now that all the songs on the EP are released, it’s apparent that Violet Rose’s style, while still very much on the EDM spectrum, is much more diverse than “Turn Me On” shows.

Electropop could be a good way to describe the overall feel of Plastic, but all the tracks on the EP are easily translated to the dancefloor. The EP’s title track for example, had a definite halftime/dubstep crossover beat. That said, “Ignite” is more jazz or rock-infused, while still heavily electronic, and “Same Girl” is sort of an electro ballad. It seems all the tracks on Plastic are thus destined to show up on different playlists or podcasts, but the unifying elements such as the synths and the trippy, theatrical ambient elements are what will make them all recognizably Violet Rose.

There’s also a definite indie bent to this EP, especially with Rose’s lyrics, which seem to discuss the difficulties of being oneself in a homogenized society. The vocal melodies also follow a sort of indie pop style, so it’s interesting how Rose has paired them with electronic elements, sometimes crossing completely over into EDM.

As Violet Rose does more releases, it may be easier to get a sense of what genre she really identifies with, but it seems from Plastic that she’s quite comfortable hovering somewhere in the middle between EDM, indie and pop. With the quality of music she produces, it doesn’t really matter where she’s categorized; good music always blazes its own trail.

Plastic by Violet Rose is out now and available to stream on both Soundcloud and Spotify.