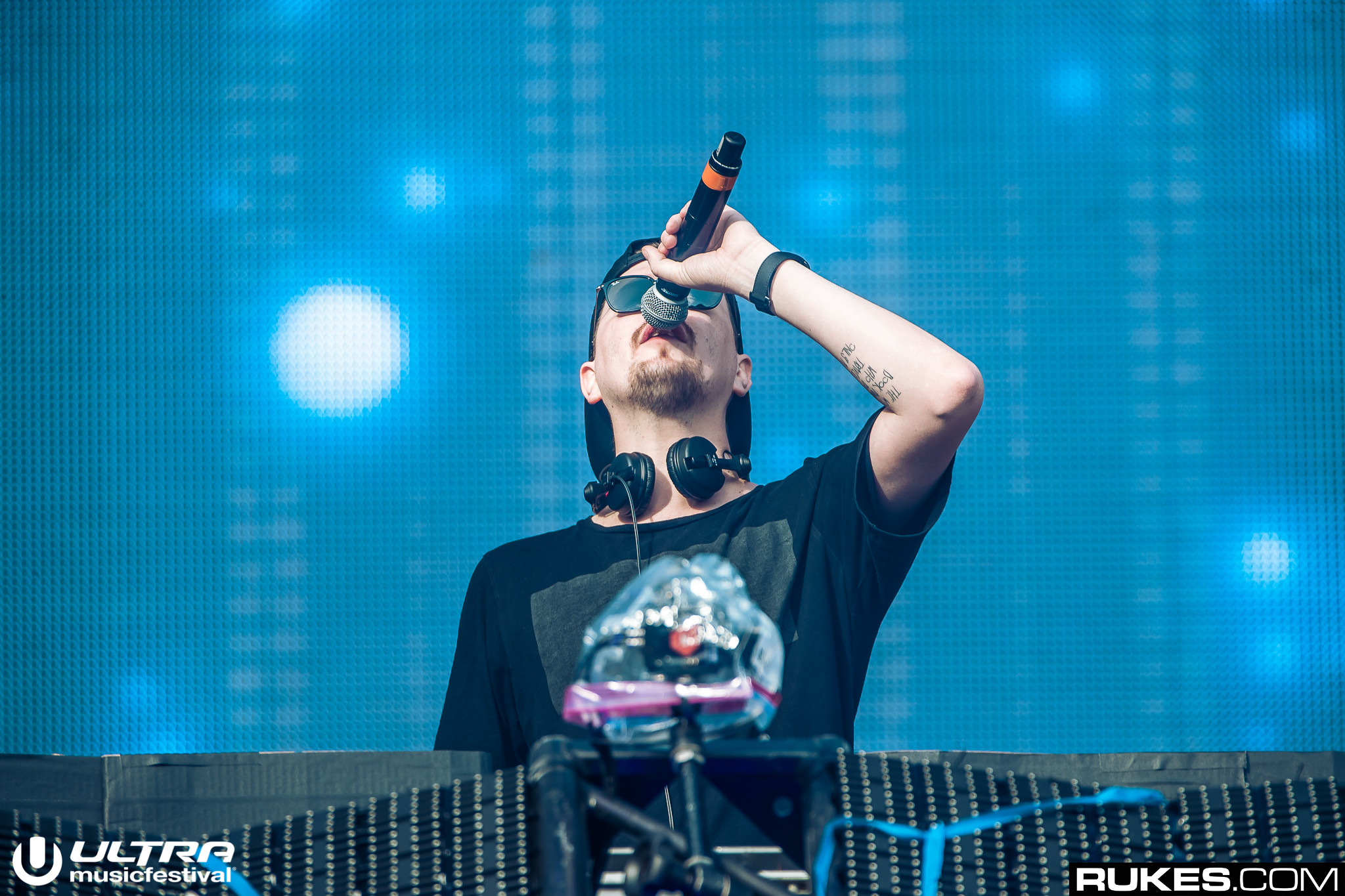 Ed Sheeran isn’t yet one of those “artists that you can’t remix,” but he’s on his way. With tons of #1 hits, a voice that has captured a nation, and a personality to match, he’s something of a treasure.

He released an incredible love song called “Perfect” on his latest album Divide, and it’s really hard to recreat a song of that emotionality. It’s so saturated with his feelings, to put it in the “dance” sphere almost seems sacrilegious. That being said, Robin Schulz‘ new remix of the song gets as close to doing the original justice as one could ever hope.

With soft pads and a subtle new drum pattern, it gets a more upbeat rhythm without ever really interfering with Sheeran’s natural cadence. Check it out below along with the original (careful – the video might make you cry).