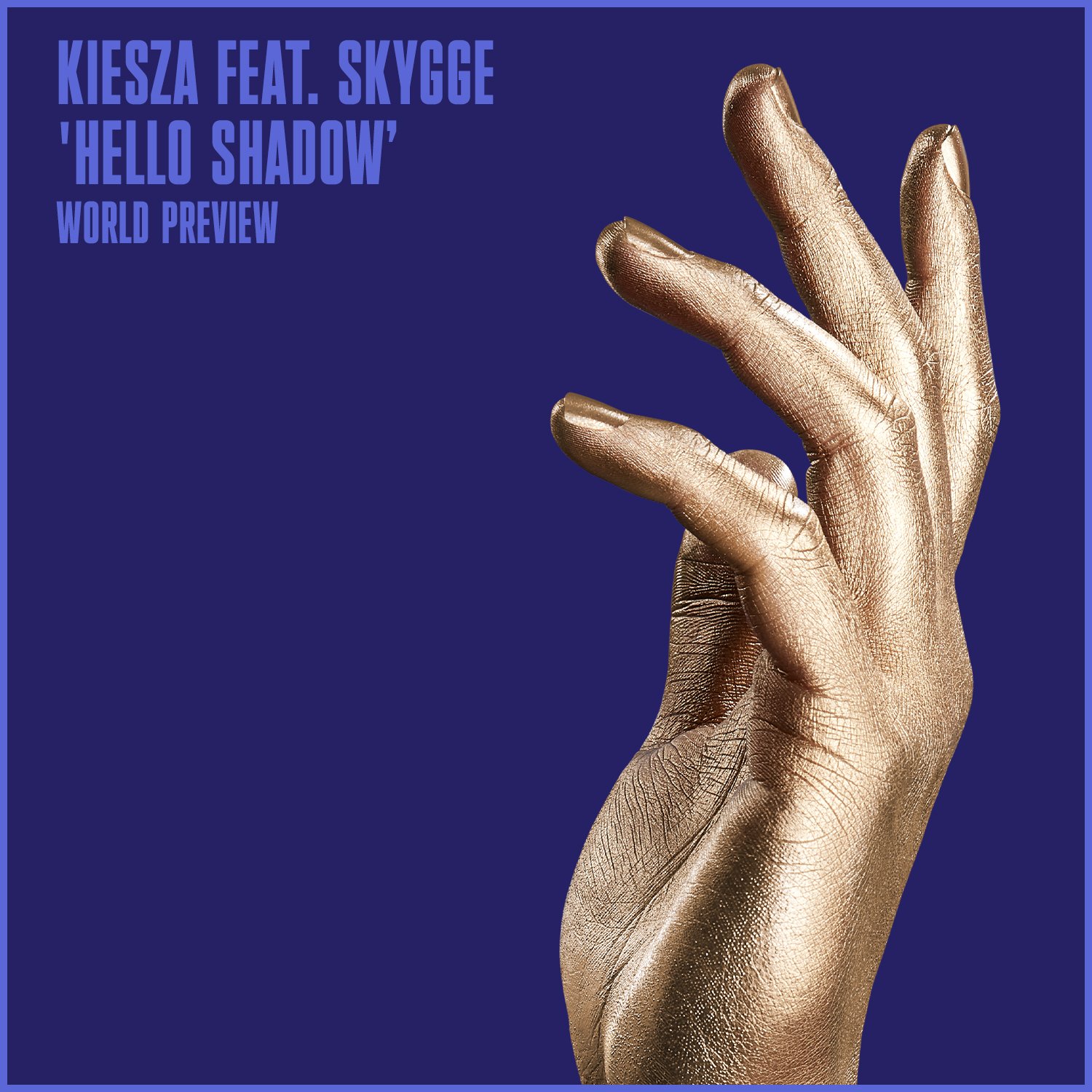 Ready to have your mind blown? Artificial Intelligence (AI) has emerged in the music industry with its very first producer!

SKYGGE might look like your average up-and-coming artist on Spotify, with just a couple of tracks to the name. It’s actually a part-human-part-computer duo between French producer Benoit Carré and the AI program called Flow-Machines. An AI co-producer is behind two new tracks, “In the House of Poetry,” and “Hello Shadow” featuring Jack Ü collaborator Kiesza.

And even freakier knowing these Flow-Machines carry the power to crank out hits like this in just a matter of moments. Francois Pachet is the mastermind label behind it all, recently hired by Spotify as an expert on AI-composed music. He created Flow Records, a label created to “produce music composed with AI.”

“Ballad Of The Shadow” was the first track produced by SKYGGE a.k.a. Benoit Carré & Flow-Machines. SKYGGE then opened the Flow-Machines studio to other artists with the curiosity of meeting the AI music producer. Which brings us to “Hello Shadow” and a bright future of many collaborations still to come.

“Flow-Machines is a new way of doing and exploring the creative process, paying more attention to the essence of music using the fantastic power of artificial intelligence.”