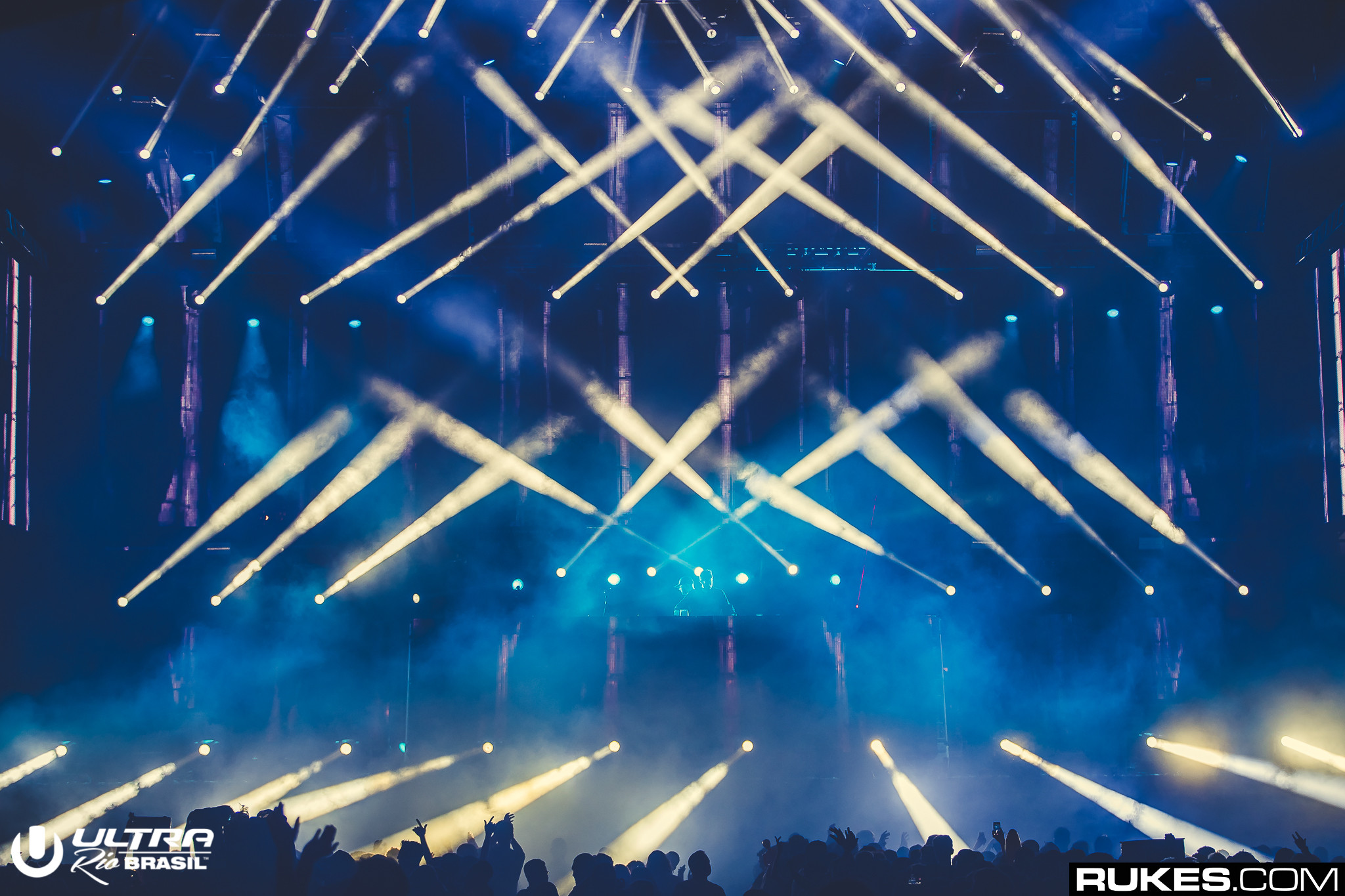 The Berlin government is making a massive effort to help protect the city’s nightlife. The Parliament has pledged to put €1 million towards equipping clubs and venues with proper noise protection after receiving an overwhelming amount of complaints from residence about the noise levels.

These complaints in Berlin seem to be quite common, and when residents complain about noise they are likely to win over the venues. According to a report from MixMag, approximately 170 nightclubs have been forced to close in Berlin since 2011.

Lutz Leichsenring, a spokesman for The Club Commission, explained why it’s so important clubs install proper noise protection: “In a densely populated city, where residential development is close to music venues, investment must be made in noise protection to ensure coexistence.”

A report from Tagesspiegel outlines the agreement for The Parliament to help fund renovations, thus helping to prevent any from going out of business. Sound-absorbing installations, noise barriers, and soundproof windows are all part of the process.

It’s unknown at this point how the €1 million will be distributed amongst the Berlin nightclubs.

As one of the party capitals of the world, we hope this effort keeps Berlin’s nightlife going strong!