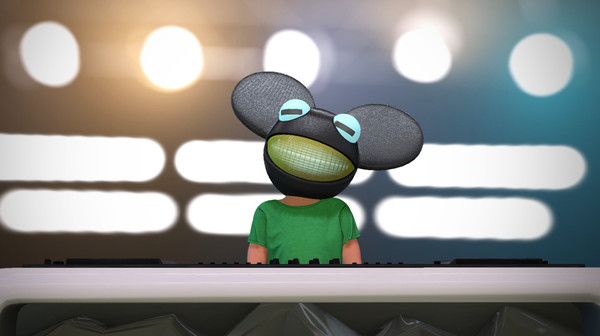 The official deadmau5 DLC avatar for FaceRig is now available on Steam!

As a huge fan of technology and live streaming (follow him on Twitch), it only makes sense that deadmau5 would launch his own avatar. Now fans can video chat while sporting their own mau5 head and capturing the essence of the superstar DJ/producer.

Mustering as much enthusiasm as possible, deadmau5 tweeted out:

Woot! Check out our fun little collab with @FaceRig https://t.co/SAM7gVP7hp

The avatar runs through FaceRig, a program that aims to enable anyone with a webcam to digitally embody awesome characters just like deadmau5. It looks like the deadmau5 DLC avatar comes complete with its own set of virtual decks! Pretty cool stuff!

Check out the promo video below and download your very own deadmau5 here.