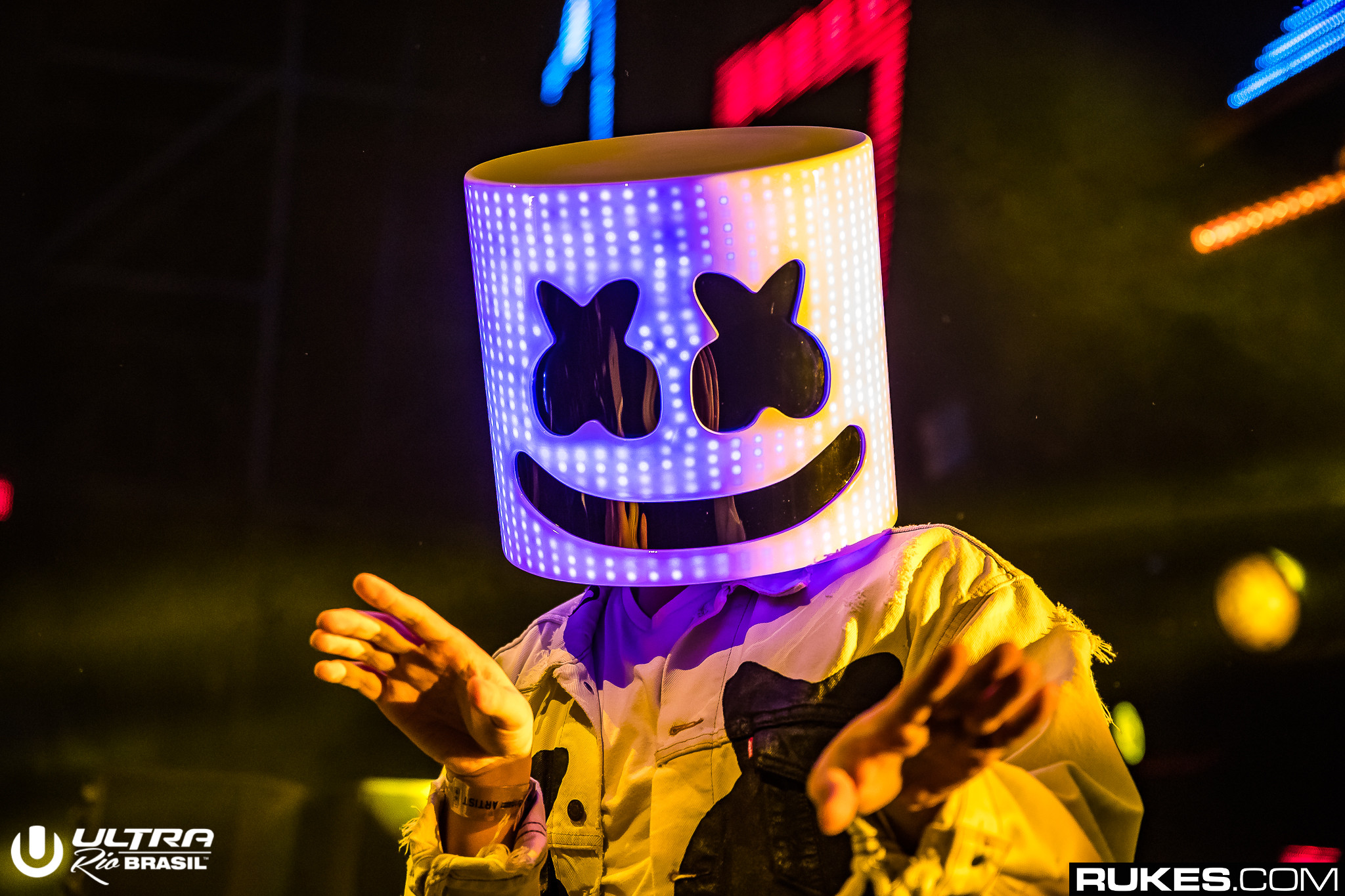 Now, the record tops yet another chart for the first time, the Dance/Mix Show Airplay chart where it rose from #2 last week to overtake “Feel It Still” by Portugal. The Man. If that’s not crazy enough, his follow-up single with Selena Gomez “Wolves” currently occupies the top spot on Digital Song Sales, Hot Dance/Electronic Songs, the second place position (after “Silence”) on Dance/Electronic Streaming Songs while also charting on both Dance Club Songs and Dance/Mix Show Airplay. Wow.

Per Billboard (and Nielsen Music), the record drew 16.7 million U.S. streams, up 2 percent, in the tracking week. It’s also worth noting that “Silence” topping all five major chart positions is a first for 2017. The last record to do so was Calvin Harris’s “This Is What You Came For” with Rihanna which hit that lofty achievement last summer.