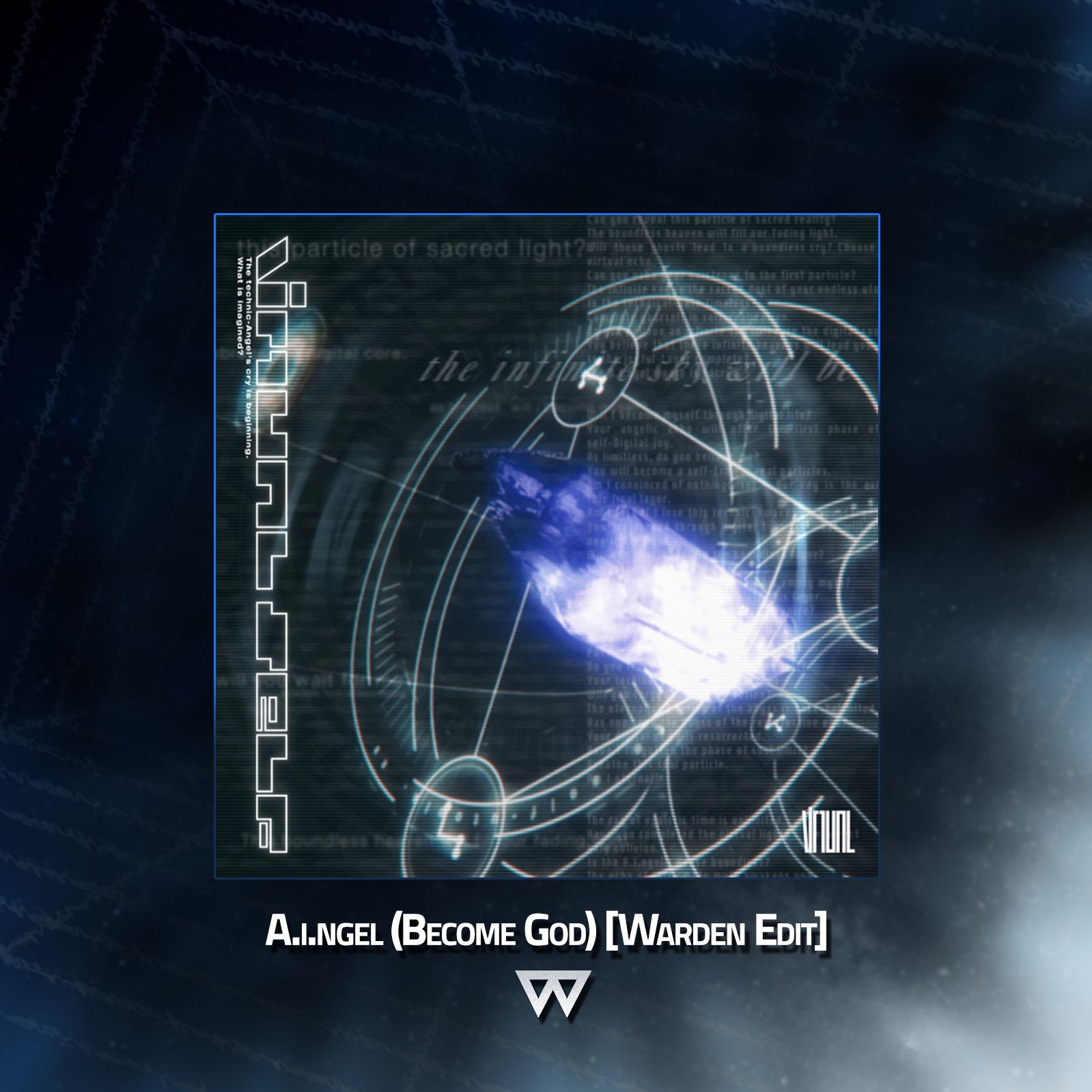 Virtual Self put out three new tracks last week as part of his Virtual Self EP, the first complete work from the new artist project by Porter Robinson. One such track was “a.i.ngel (Become God),” which saw Porter exploring the depths of the trance realm. With plenty of supersaws and lots of open space in the mix, it’s a wonderfully enticing and beautiful piece of music.

So who would touch something like that? Well, Warden would…

As an Icon Collective graduate, Warden has learned to take risks in production, even if that means which songs he remixes – and it has really paid off in this case. If I were a god fearing man, I would probably refrain from positing that Warden has improved upon the original, but I’m gonna go ahead and say it anyway.

This new bootleg from Warden puts a more trap spin on the track in the first drop, with plenty of clipped tracks and loops to give it an entirely otherworldly audio signature. It still retains the melody from the original, only making it even more bombastic and explosive. However, it’s perhaps in the second drop that Warden really puts his best foot forward.

He actually has a background in producing trance himself, and that becomes wildly evident with the powerful trance drop in the latter half of the bootleg, before swinging back effortlessly into trap.

Maybe I’m biased, but I would rather listen to Warden’s bootleg than the original. Check it out for yourself below.