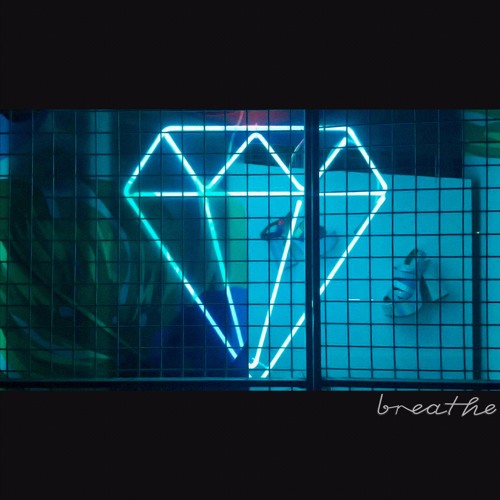 Earlier in the year, Mako lost one of its two members when Logan Light stepped away from the project. Since then, remaining member Alex Seaver has been presumably hard at work on the music end but now we’re given the first new Mako record this year, “Breathe.”

The record is a downtempo record that balances elements from pop and electronic perfectly. The instrumental is very subtle allowing for Seaver’s bright, emotive vocals become the star of the show in this record. Mako will also embark on a 33 date long North American tour this coming January in support of the record. Full dates here!