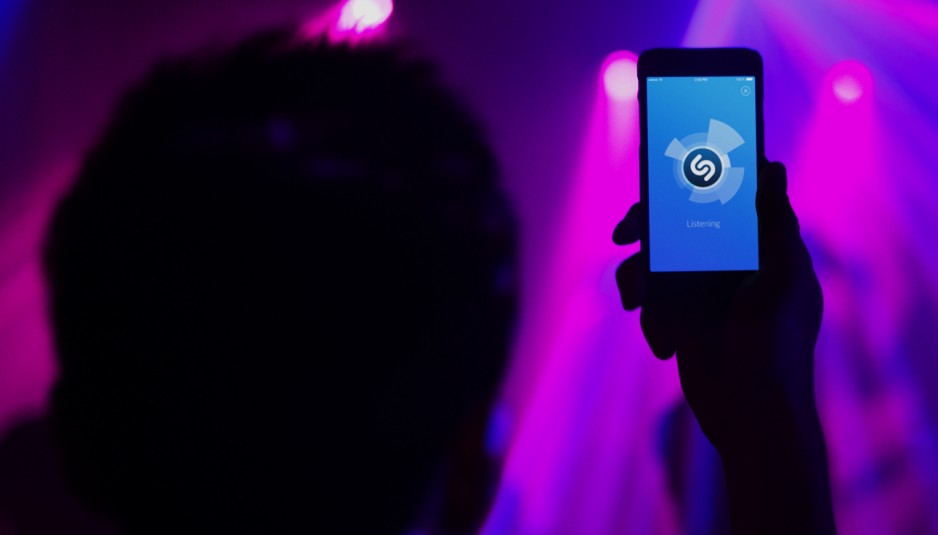 Phone in Airplane Mode? No mobile data? WiFi down? The best new song identifying feature is just a Shazam away — even when you can’t connect to the internet!

The popular app has officially added offline mode for its iOS users, for both iPhone and iPad. Even when smart devices are offline, Shazam now still has the ability to save song snippets for a later time. This could mean the difference between identifying a song that strikes you, or letting it pass you by.

Here are Shazam’s notes on how to use the new feature:

“Next time the music’s on but the WiFi isn’t, simply tap the big blue button and we’ll name that song as soon as you’re back online. Now we’ll notify you immediately, even it you don’t have the Shazam app open.

“Don’t forget to keep your Shazams safe and in sync between your devices. Simply create an account and we’ll back up your Shazams so you’ll never lose them.”

Apple acquired Shazam earlier this month in a deal estimated at around $400 million. Following the news, Shazam released a statement regarding the merge.

“We are excited to announce that Shazam has entered into an agreement to become part of Apple. Shazam is one of the highest rated apps in the world and loved by hundreds of millions of users and we can’t imagine a better home for Shazam to enable us to continue innovating and delivering magic for our users.”