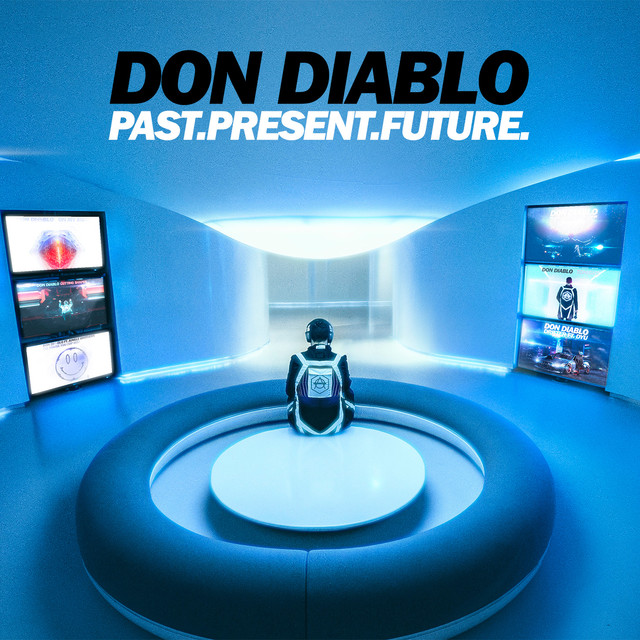 Don Diablo Comes Out of Nowhere With New Album ‘Past.Present.Future’

It’s finally here! Don Diablo has been slowly working his way towards his next album with a slew of hit singles this year, but it looks like what we’re given here is a surprising package of older Don Diablo material such as hit 2015 single “Chemicals” and more. And let’s face it, he couldn’t have picked a better day to reveal it.

Of course, this makes sense given the title. But if you were expecting some of his 2017 hits to be on the album, I’m afraid you’ll just have to make do with “Switch.” In fact, the album is predominantly made up of 2016 material like “Silence,” “Cutting Shapes,” “Drifter” and more. Considering it’s Don’s first studio album in over a decade, he certainly went to great lengths to make sure his back catalog up to 2014’s “Knight Time” and “AnyTime” were well represented. It couldn’t have been an easy decision considering all of the hits that Don’s put out just this year like “Momentum,” “Take Her Place,” “Save A Little Love” and “Children Of A Miracle.”

Stream the full album below and merry Christmas everybody!