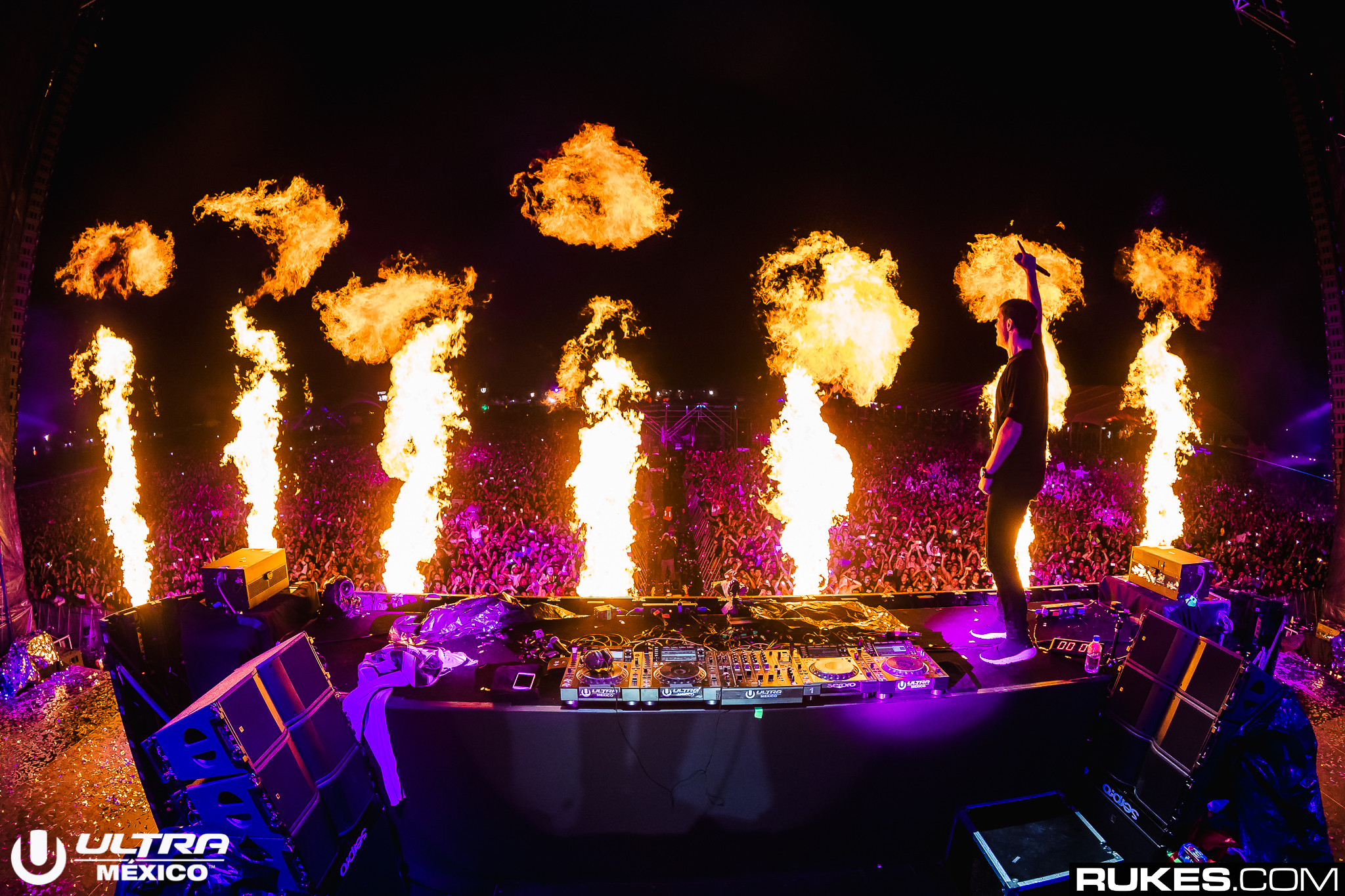 When Martin Garrix & David Guetta’s collaboration was released last month, it received some split reviews. However, the one thing that no one was split on was the fact that “So Far Away” would spawn some truly incredible remixes, thanks especially to the amazing vocals of Jamie Scott and Romy Dya.

Those theories are starting to be proven correct thanks to some teasers Garrix threw up on his Instagram story this morning. Six new remixes, all by unconfirmed producers, point to a wide variety of interpretations on the remix pack, none without their twist and unique edge.

There seems to be something for almost everyone in this package, so check out the previews below.

UPDATE: It seems the final remix on his Instagram story is already released, by an artist known as OSRIN. Since this wasn’t released as an official remix, it seems that Garrix liked it so much, he decided to make it one!