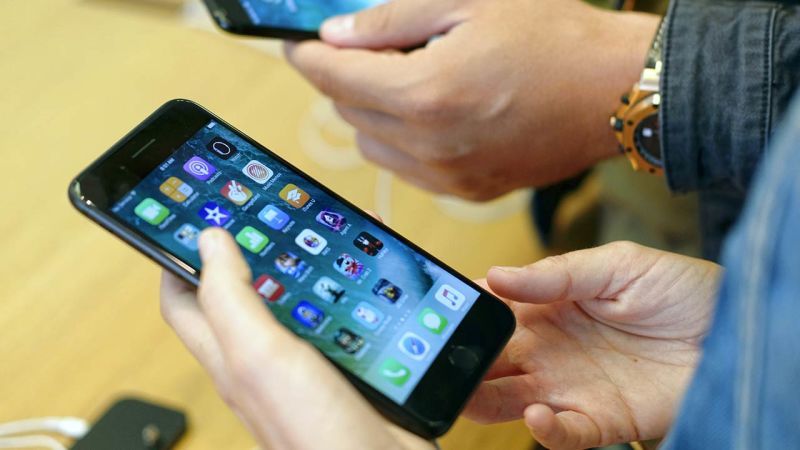 It’s been about a week since Apple admitted to knowingly slowing down iPhones with older batteries, and a grand total of eight class action lawsuits have been filed against the tech giant. All the lawsuits put forth the same general complaint: that the intentional throttling of phone performance forced users to upgrade their phones prematurely.

One suitor is apparently more angered than the rest, as Hype Beast reports that one lawsuit is asking for $999 billion in a settlement. It is quite clearly a frivolous suit (or an egregious number, at worst), but it’s likely doing what the plaintiff intended in the first place, which is to just bring more awareness to the issue.

Filed by one Violetta Mailyan in California, the suit says that “each member of the Class had to buy a newer iPhone model because the performance of their older iPhone model had slowed down as a result of Defendant’s purposeful conduct.”

Apple has yet to comment on the filings but insisted last week that it did not “slow down” older phones.