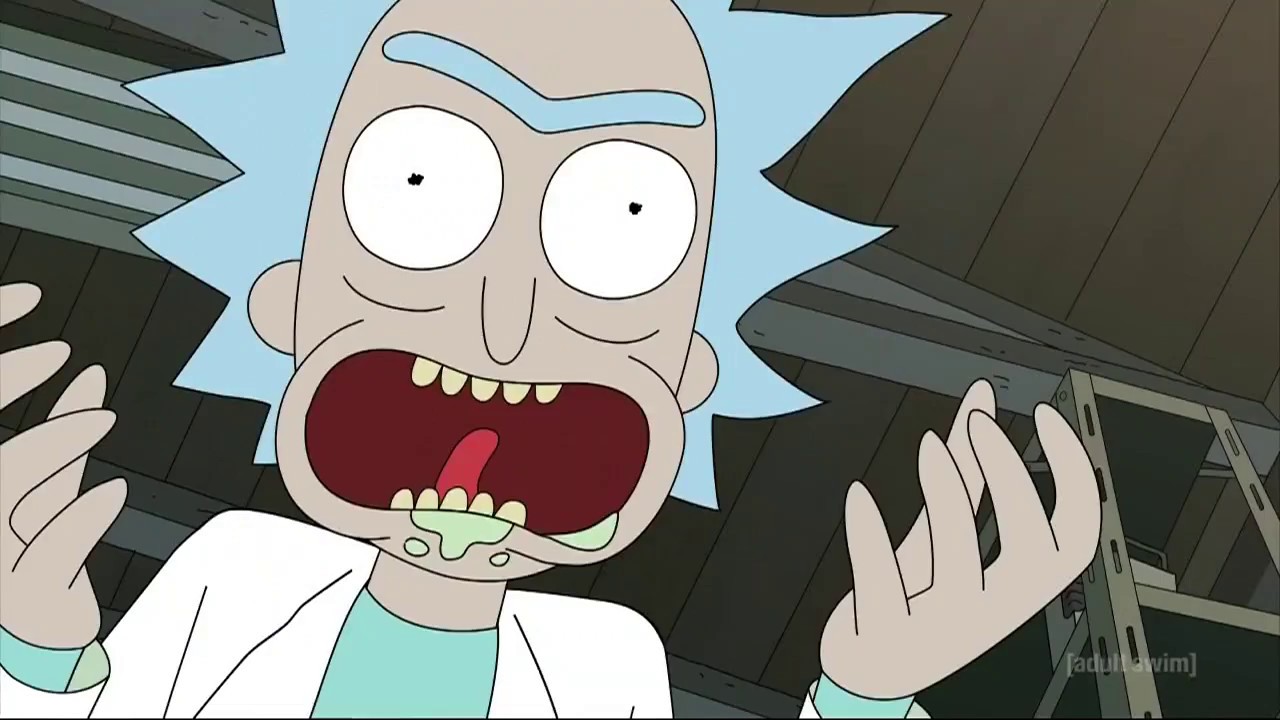 Sad news for Rick & Morty fans as one of the series’ writers has told the Detroit Cast that we won’t likely see a new season until 2019. In fact, it doesn’t seem that anyone is working on the script at all at this point.

Between seasons 2 and 3 were 18 months of inactivity from the program on television, which would likely be passed if Ryan Ridley, a writer on Rick and Morty, has his predictions come true.

“They really take their time,” Ridley said. “I never understood why everybody — all parties, Dan, Justin, and Adult Swim — didn’t get their shit together, and make the show fast; I just don’t get it. It doesn’t make any sense to me. I’m sure they all have their reasons.”

Series co-creator Dan Harmon is in the middle of accusations of misconduct from a writer on another series he helmed, Community. We’ve yet to see how [Adult Swim], the network responsible for airing Rick & Morty, will react and how the series might be affected.