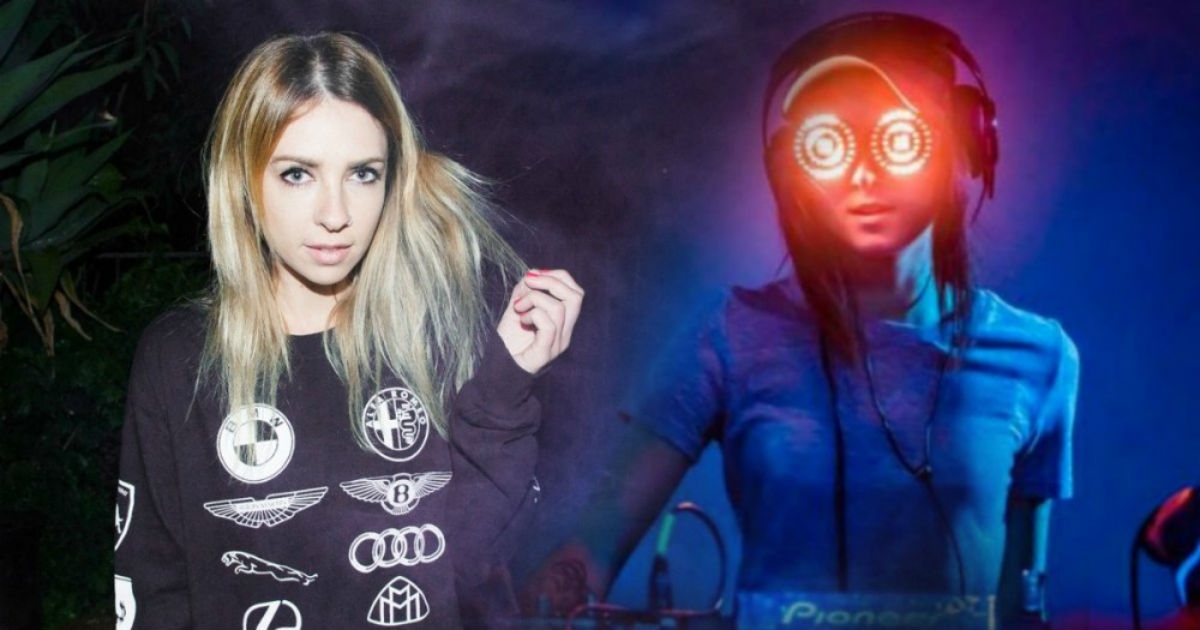 This year’s Coachella lineup is easily the festival’s most pop and hip hop heavy selection ever, and it’s taking some people a little bit of time to process it all. However, on the other side of things, this is also the most diverse Coachella lineup of all time.

Mark Ortega, writer at LA music blog Pass The Aux, made some poignant observations about 2018’s lineup. First, there was an 8.6% uptick in female artists on this year’s lineup from 2017. And of the women on the lineup, more of them are prominently billed on the top 3 lines than in years past.

This also bleeds over into EDM. While the dance music selection on the lineup this year was somewhat disappointing compared to previous years (even in spite of acts like Kygo and Odesza receiving top billing), two female DJs were booked on the third line, making them the “highest-booked female DJs in the festival’s history,” according to Ortega: Rezz and Alison Wonderland.

.@awonderland and @OfficialRezz being booked on the third line of @coachella 2018's undercard makes them the highest-booked female DJs in the festival's history

Part of destigmatizing women in music and, in fact, promoting them, is to stop thinking of them in terms of “female DJs” and just “DJs.” However, this is a statistic that is worthy of mention and in fact demonstrates how far female DJs and musicians overall have come in even just the past few years.

Rezz and Alison are not ones to miss at Coachella this year, we can assure you that! See the full lineup here.