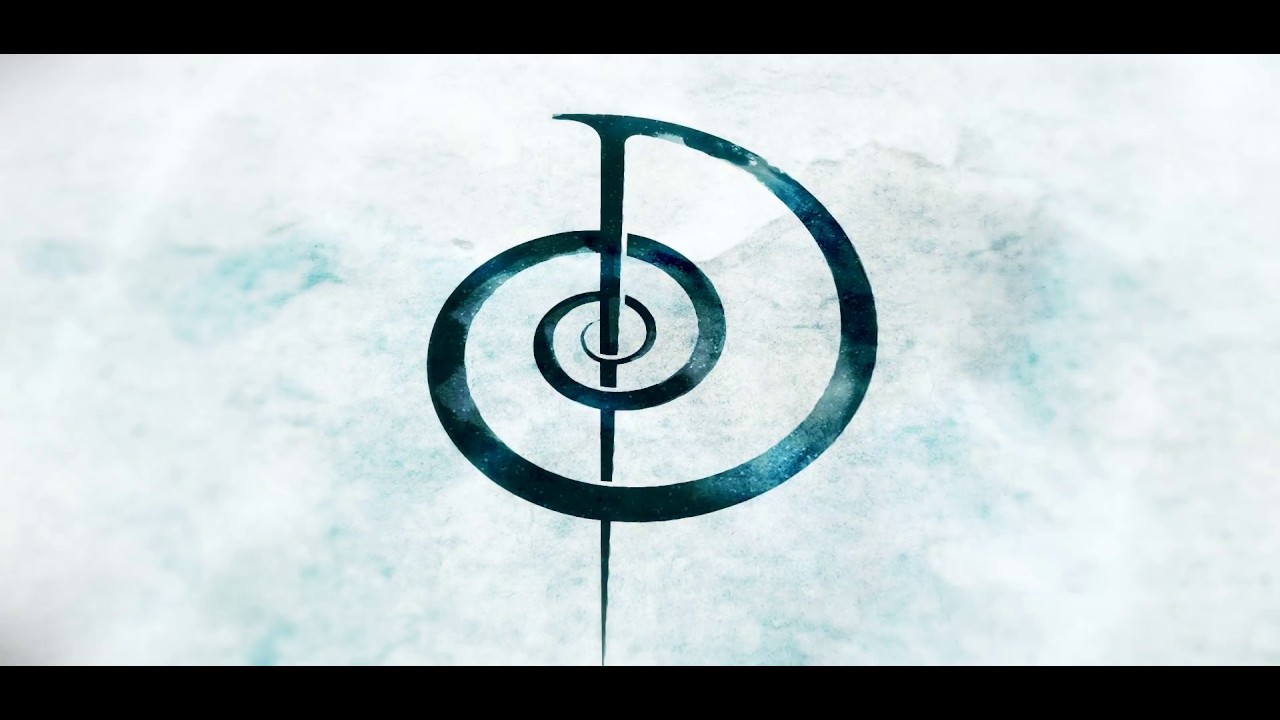 Tomorrowland first revealed the theme of 2018’s festival in October 2017, unveiling “Planaxis.” At the same time, the festival’s dates at pre-sale info were revealed: July 20-23 and 27-29, 2018, with pre-registration beginning January 9.

Today, the festival has uploaded a new video to their social platforms that, while not giving out any new info whatsoever, has managed to build hype exponentially with attendees, reaching nearly 400,000 views in just 6 hours on Facebook alone.

As a reminder, pre-Registration for Tomorrowland 2018 tickets starts next Tuesday, January 9 at 11am EST.