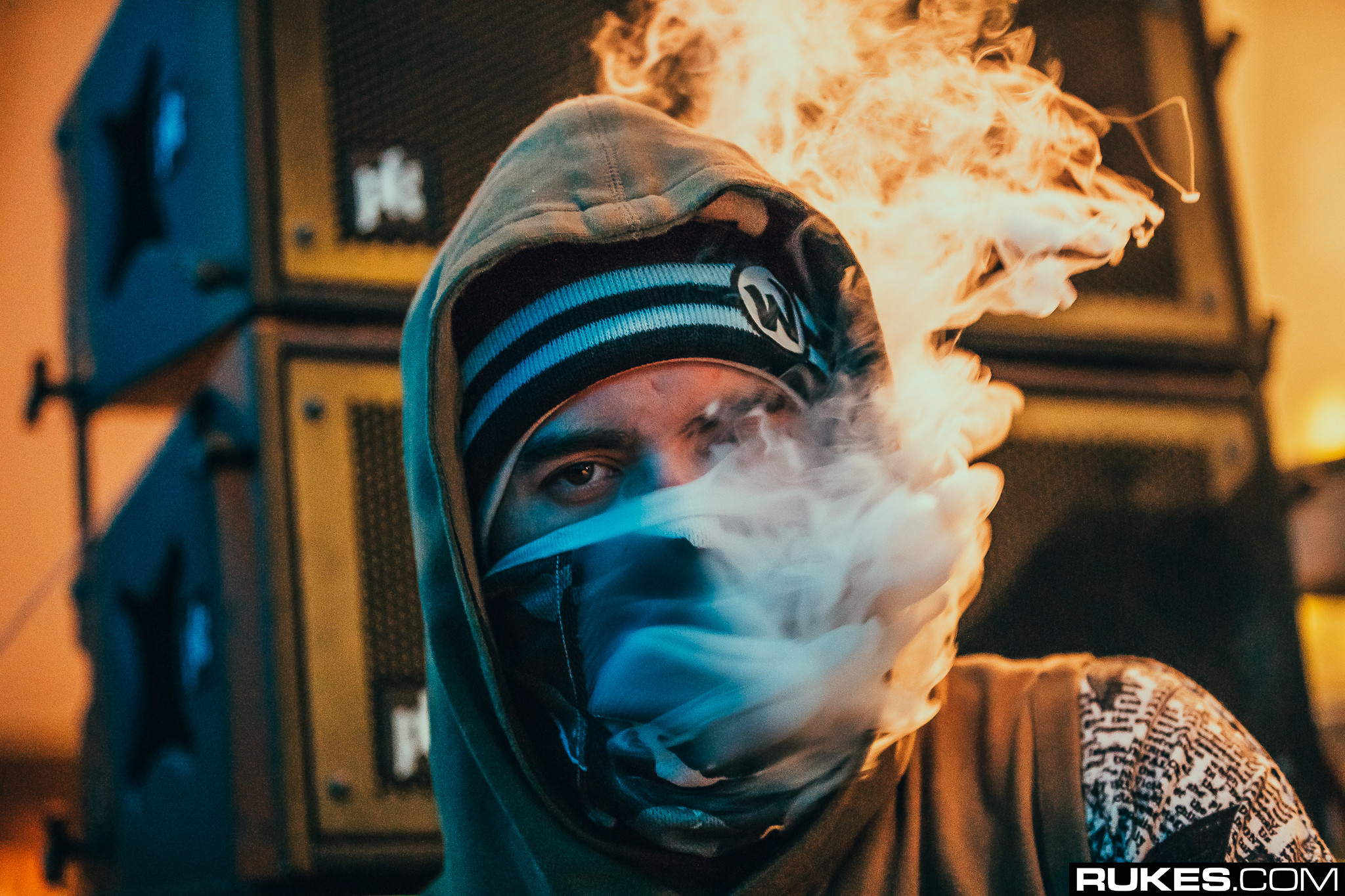 One, a master at sound design and growing artist in a saturated field. The other, a legend in his own right who has fought tooth and nail to become one of the genre’s pillars. Together, Virtual Riot and Datsik make up a large portion of both dubstep sets and inspirations to many younger producers.

“Warriors Of The Night” isn’t their first collaboration, having released “Nasty” in 2016, but it’s one that fans will inevitably gravitate toward. It clearly demonstrates how the sounds in dubstep have changed, even over just the past 14 months – heavier riddim influence, more space between synth stabs, a darker soundscape, etc. This isn’t indicative of all dubstep, of course, but Datsik and Virtual Riot have always been known for a slightly darker, heavier sound.

Check out “Warriors Of The Night” below.