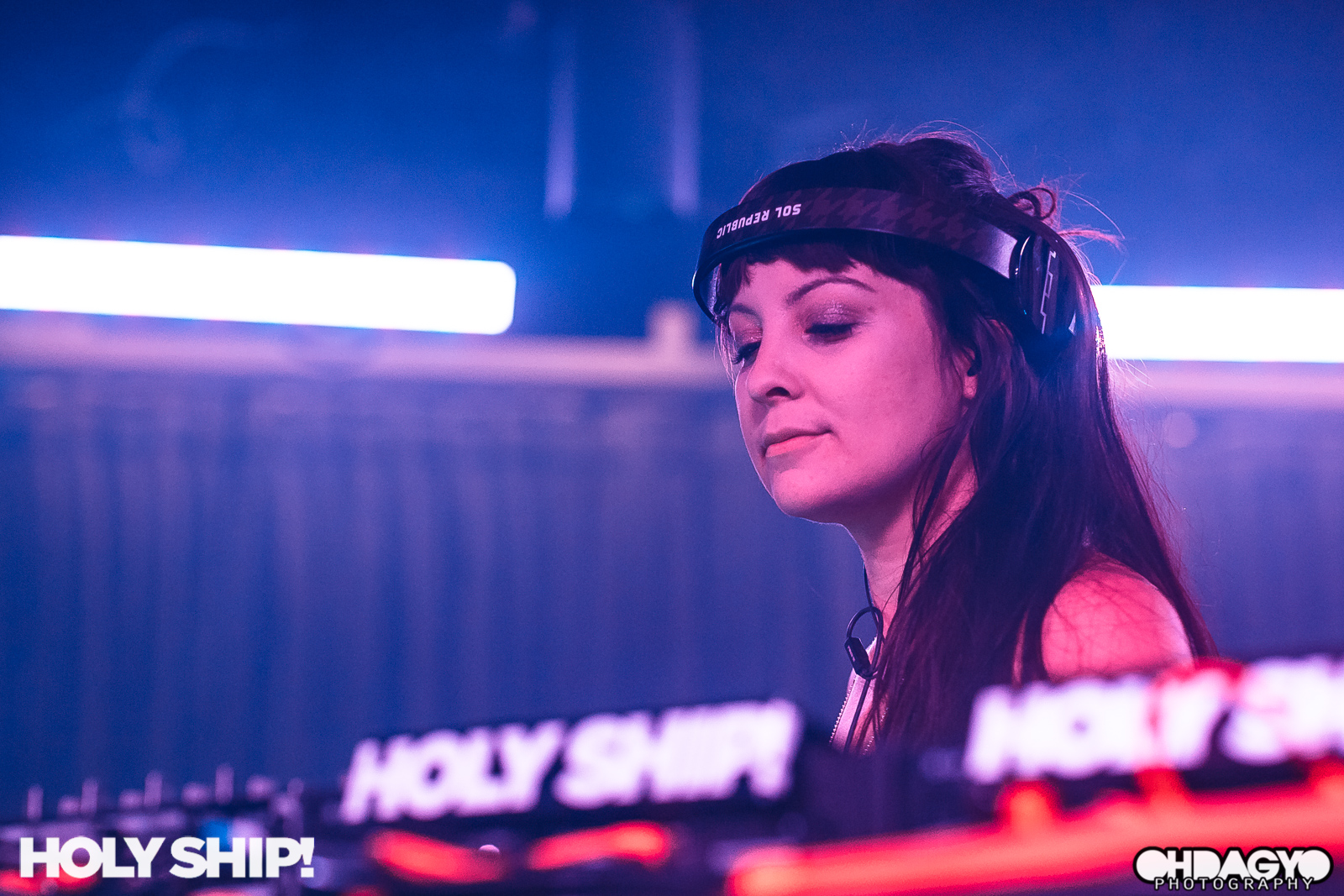 DJ Gina Turner is speaking out after being arrested while boarding Holy Ship! 10.0.

She was booked on one count of possession of cocaine and two counts of possession of other undisclosed controlled substances without a prescription, according to the Brevard County Sheriff’s Office in Florida.

However, she says these charges are invalid. In a since deleted tweet, Gina insists, “The two controlled substances I had were both marijuana + I have a medical card.”

“The other charge is COMPLETELY false. A false positive reading on a natural vitamin.”