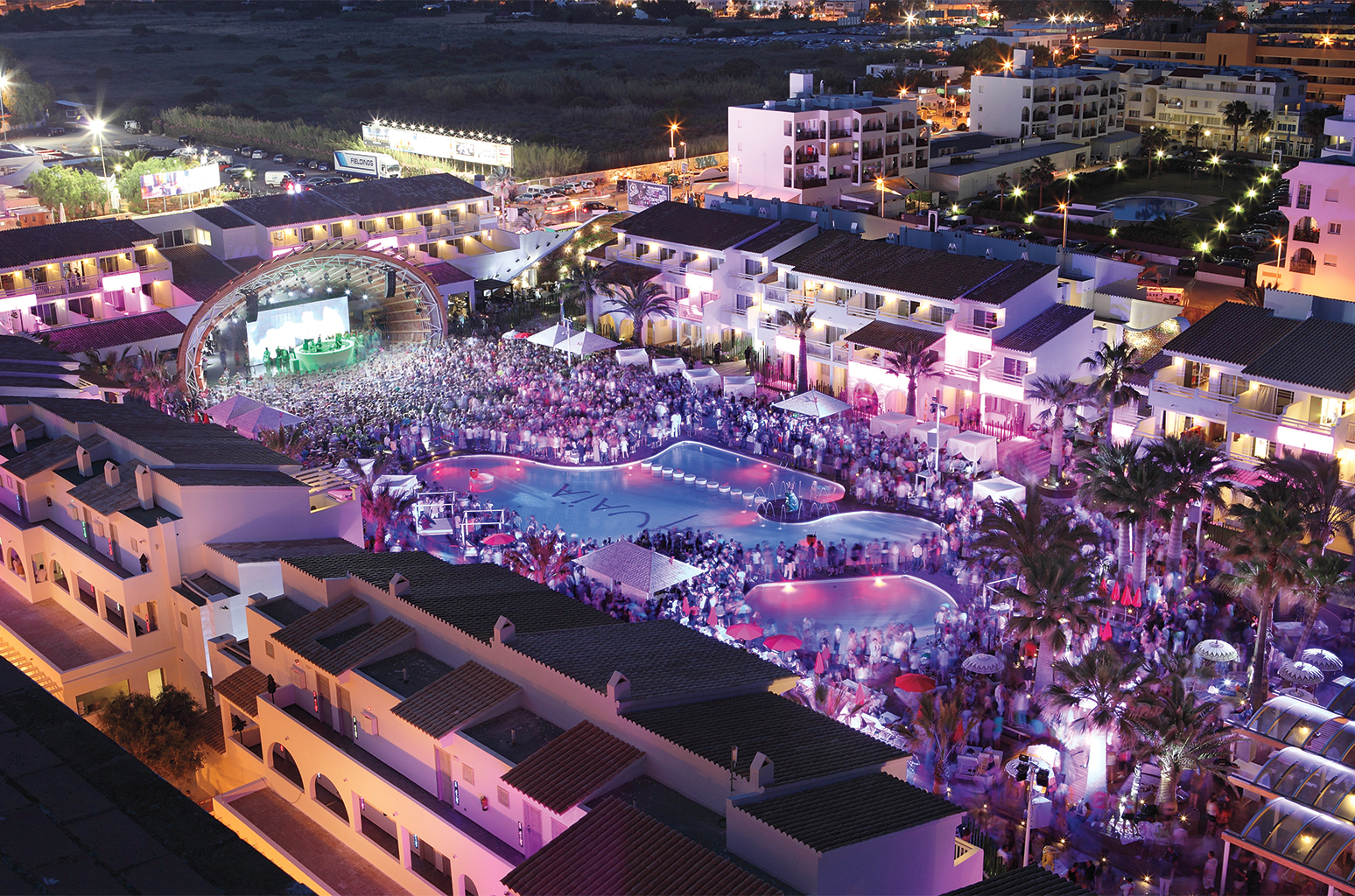 New sound regulations in the San Antonio region of the island of Ibiza in Spain are becoming difficult for club owners to comply with. Limits set of just 65 dB mean that most clubs are unable to operate as they have been for years and years, and it’s coming at a price.

According to Diario de Ibiza, 9 nightlife locations will be forced to close for a period of up to two weeks during the summer season, the island’s busiest. They’ll also be forced to close at 3am, as opposed to 5am, and currently face fines of £8,036 between them (though due to 44 pending complaints, that could increase closer to £30,000).

The region has been cracking down on “noisy tourism” since around October of last year. Various regulations were put into place at the time, and now the Ibiza council is following through.

Mayor Josep Tur wants to improve on image, saying the council is seeking other ways to keep the local economy afloat, instead of “noisy tourism.” But local business owners are seeking to appeal the new regulations.

Note: San Antonio is on the opposite side of the island of megaclubs like Ushuaïa, Hï, Space, Pacha, Amnesia, and others, which are not currently being affected by these regulations.