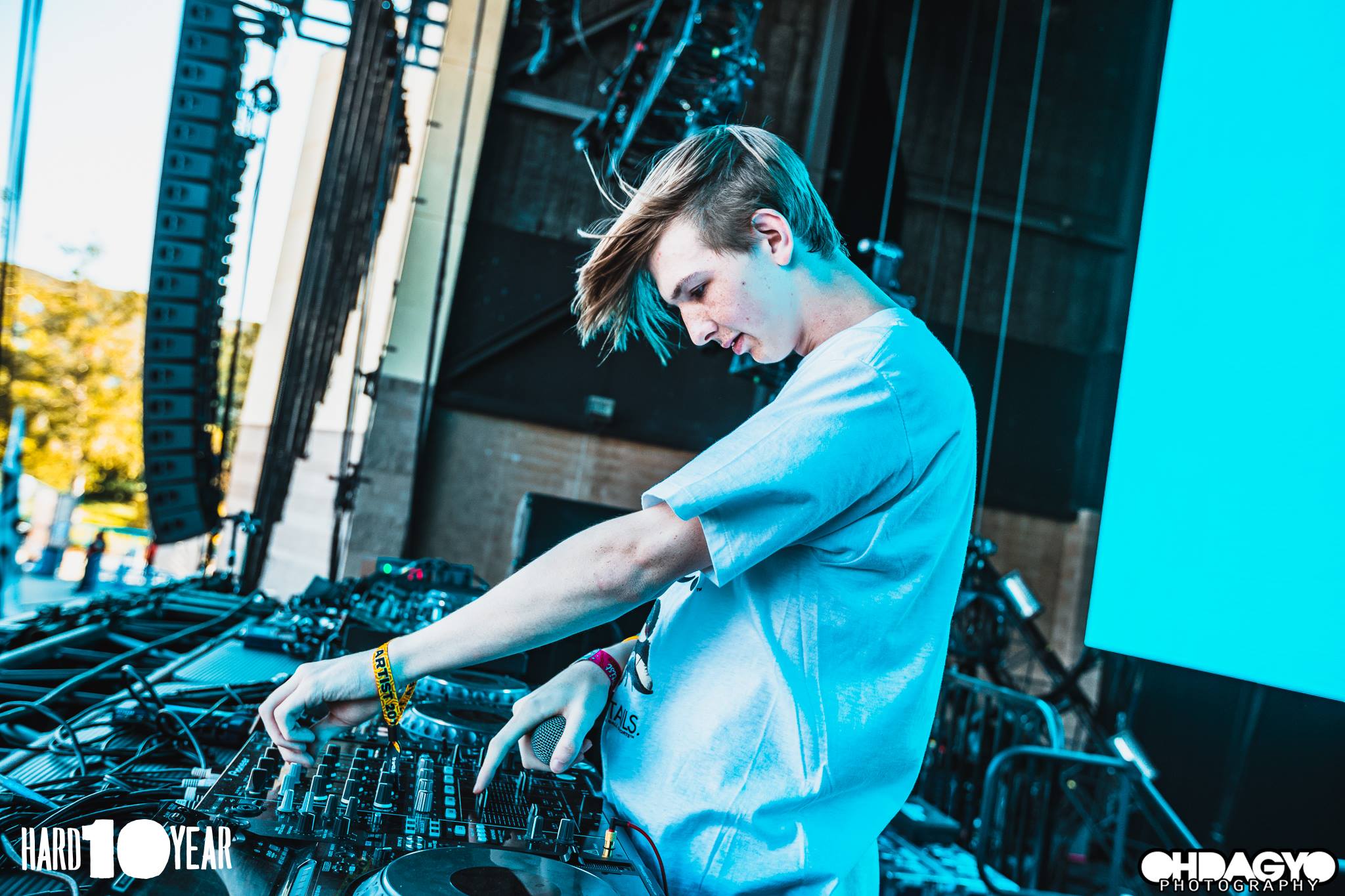 The final chapter of the ultra sexy feature length film series Fifty Shades of Grey is almost here — and Whethen has announced he and Dua Lipa are part of the official soundtrack!

Fifty Shades of Freed will also feature music from Hailee Steinfeld and Bloodpop, Liam Payne and Rita Ora, Ellie Goulding, Sia, Jessie J and many more listed in the teaser video below.

Of the 22 tracks, the Whethan & Dua Lipa collaboration piques our interest the most. Unfortunately, we don’t have any clue what this new track will sound like. Based off the kinky subject matter alone, “High,” is going to most definitely put people in the mood — to go watch the movie.

The film and soundtrack will both be unleashed February 9, just in time for Valentine’s Day! Get ready!

Me and @DUALIPA have a track in the @FiftyShades movie. It comes out February 9th. #FiftyShadesFreed pic.twitter.com/D9aSdCloJB