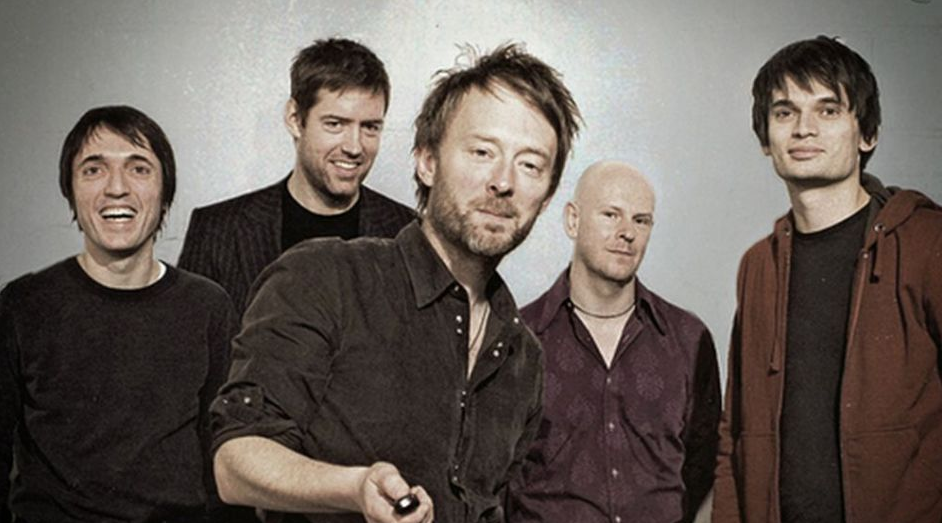 Radiohead says LDR’s “Get Free” sounds far too similar to their 1993 breakout single “Creep.” The songstress stands by her song and insists it wasn’t inspired by Radiohead’s most famous release.

Apparently LDR has offered up 40% of the song’s earnings over the past few months but Radiohead isn’t settling for anything less than 100%. Unfortunately, with both artists firmly standing their ground, the next step is court.

In a recent tweet, Lana informs fans of the lawsuit:

It’s true about the lawsuit. Although I know my song wasn’t inspired by Creep, Radiohead feel it was and want 100% of the publishing – I offered up to 40 over the last few months but they will only accept 100. Their lawyers have been relentless, so we will deal with it in court.

As it stands, co-writers Kieron Menzies and Rick Nowels are credited on the track along with Del Rey. Her album Lust for Life has achieved chart-topping success in the US and the UK.

Listen to “Get Free” and revisit “Creep” below — what do you hear?!