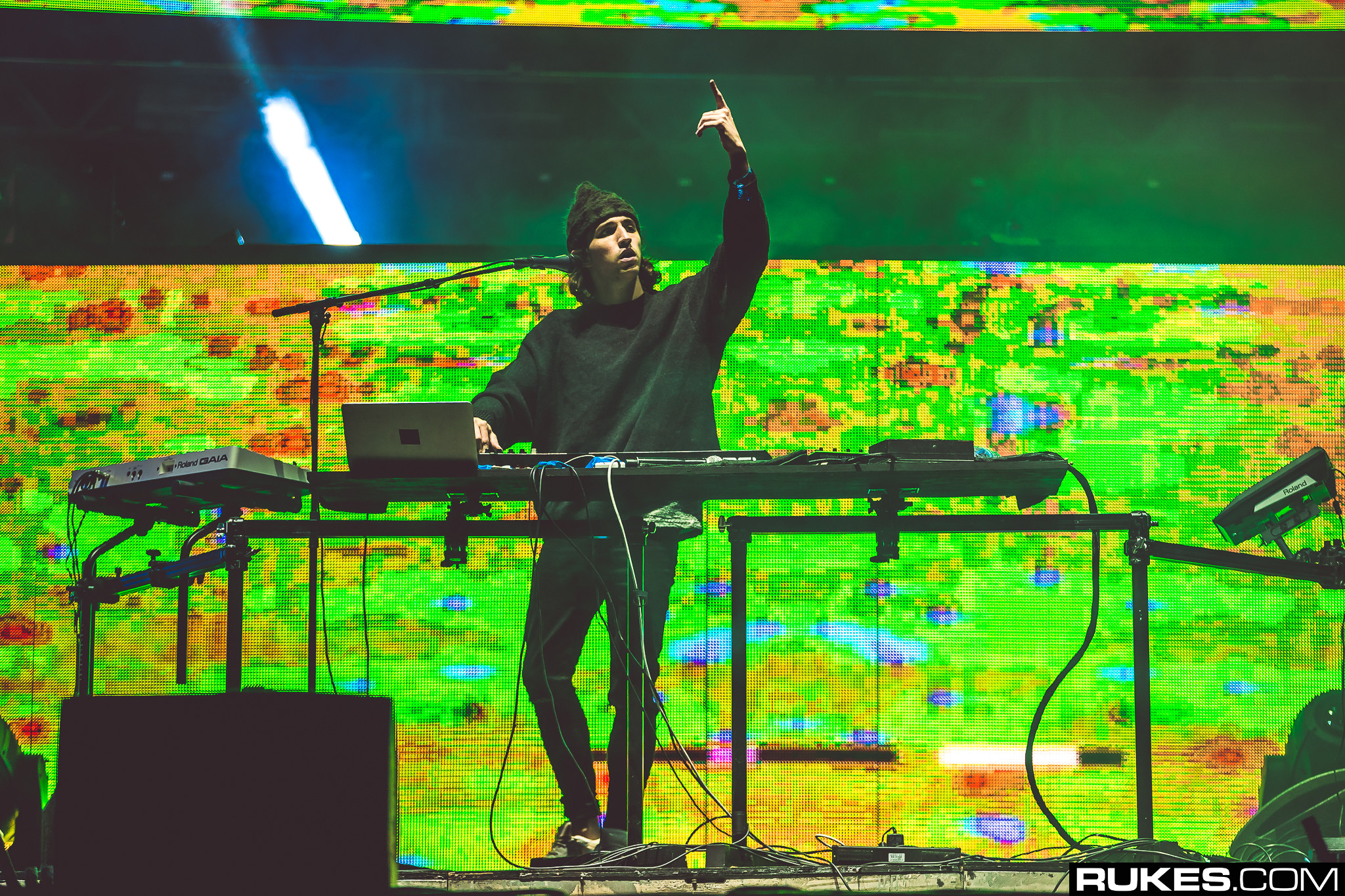 After Virtual Self’s debut performance in Brooklyn in December 2017, his next scheduled performance was slated to be BUKU Music + Arts Project in March. However, shippers aboard Holy Ship! yesterday bore witness to a special surprise set from Virtual Self, the second ever.

As you might expect, the set quickly became the talk of the ship. Videos from Brownies & Lemonade and Holy Ship! show just how packed the set was, and Virtual Self’s characteristic wild visuals and lighting gripped the crowd like a vice.

No doubt this will go down as one of the most-talked-about sets of the ship.

Presence is a gift. Very special surprise set from VIRTUAL SELF! #holyship pic.twitter.com/mTpHn1FOCt