This Fanmade Wook Monopoly is Sold Out for a Reason

by Cody Smith
in EDM News, For the lulz

Wookery, sold on JimDavisArtwork’s Etsy store, is a spin on Monopoly that pokes fun at wooks. For those who don’t know what wook means, Urban Dictionary sums it up best:

The game is a lot simpler than Monopoly, opting for simple spaces like “take a drink” or “roll again” instead of using property spaces. The board itself is layered with pictures, including photos of Bassnectar, Pretty Lights, GRiZ and even the wook namesake Chewbacca the wookie. To win, players must collect wonky cards while passing the “start” space. Players also land on the heady card spaces and pick up heady cards, which have hilarious scenarios that move players forward or backward.

For people interested in buying Wookery, we have some bad news: the game is sold out. But if the game’s popularity on social media is any indication, expect a restock sooner rather than later.

Check out photos of Wookery below: 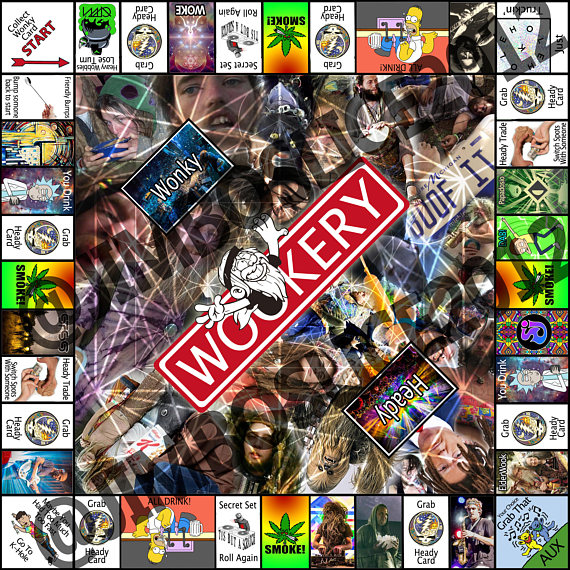 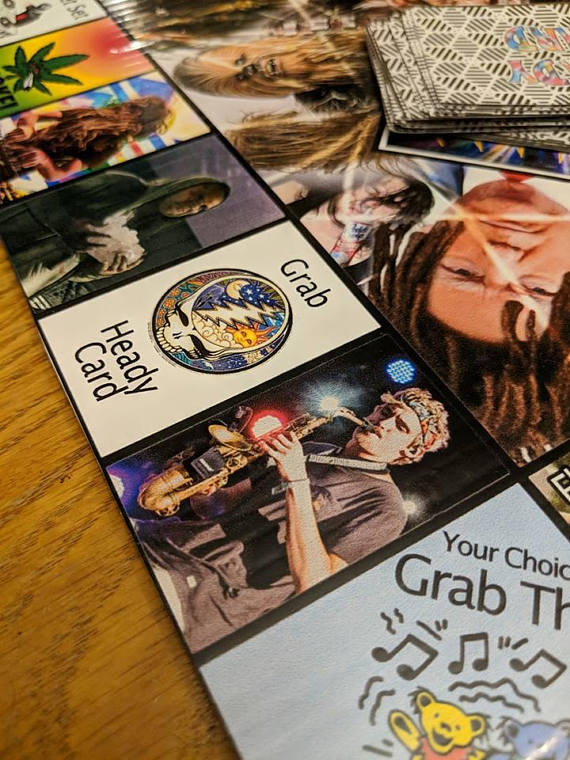 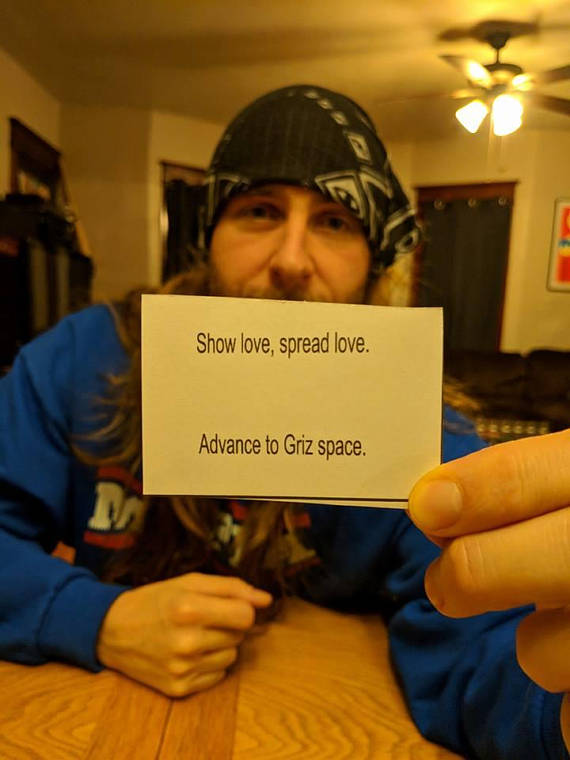 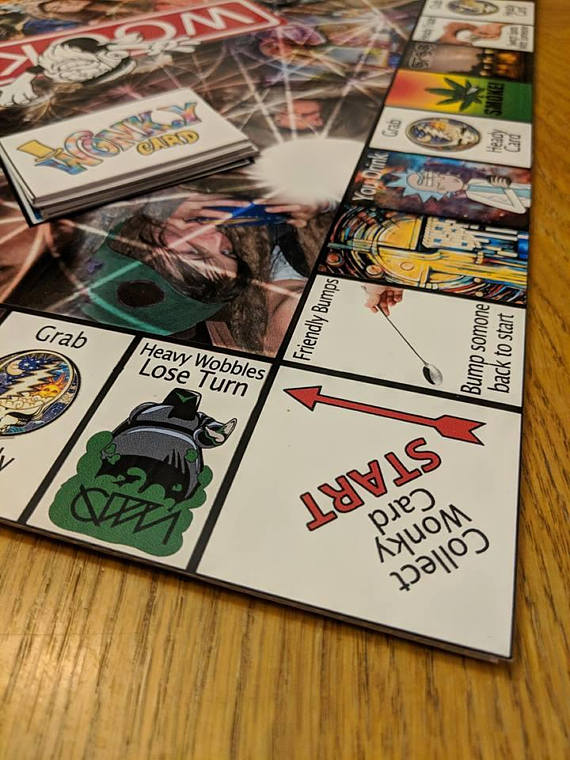 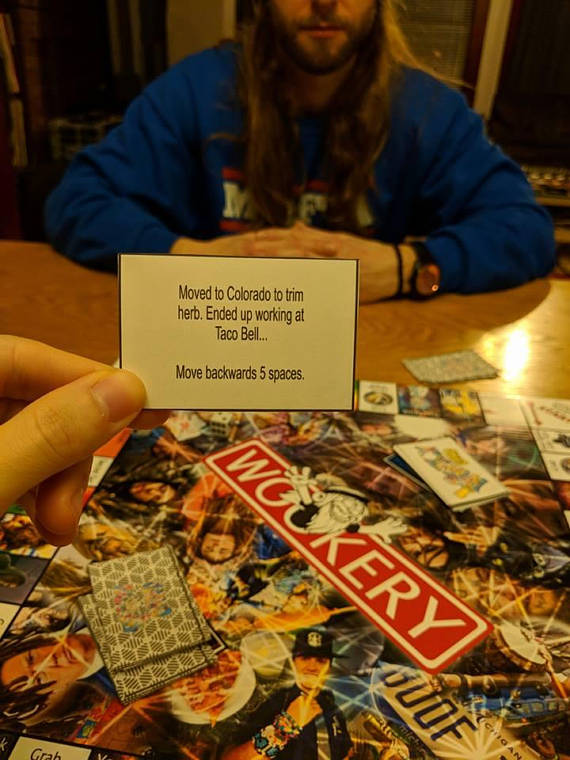 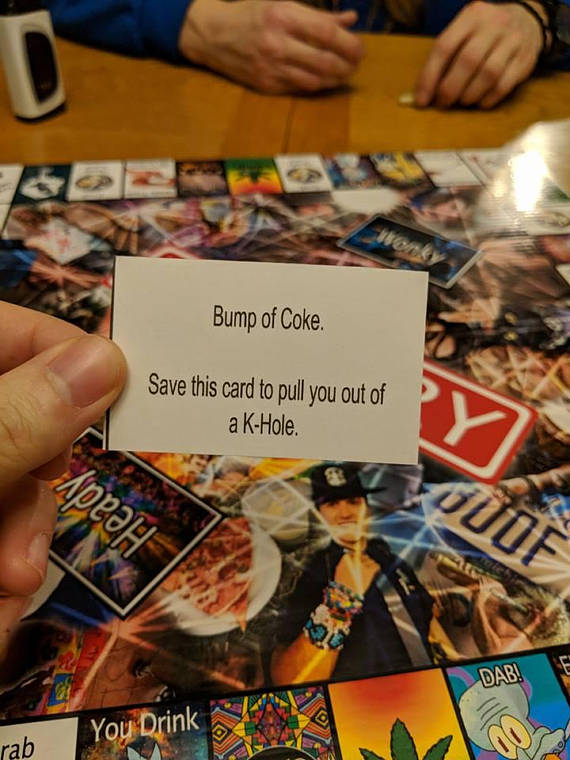 3LAU Stuns With Heavenly Track “On My Own” Featuring Nevve

3LAU Stuns With Heavenly Track "On My Own" Featuring Nevve