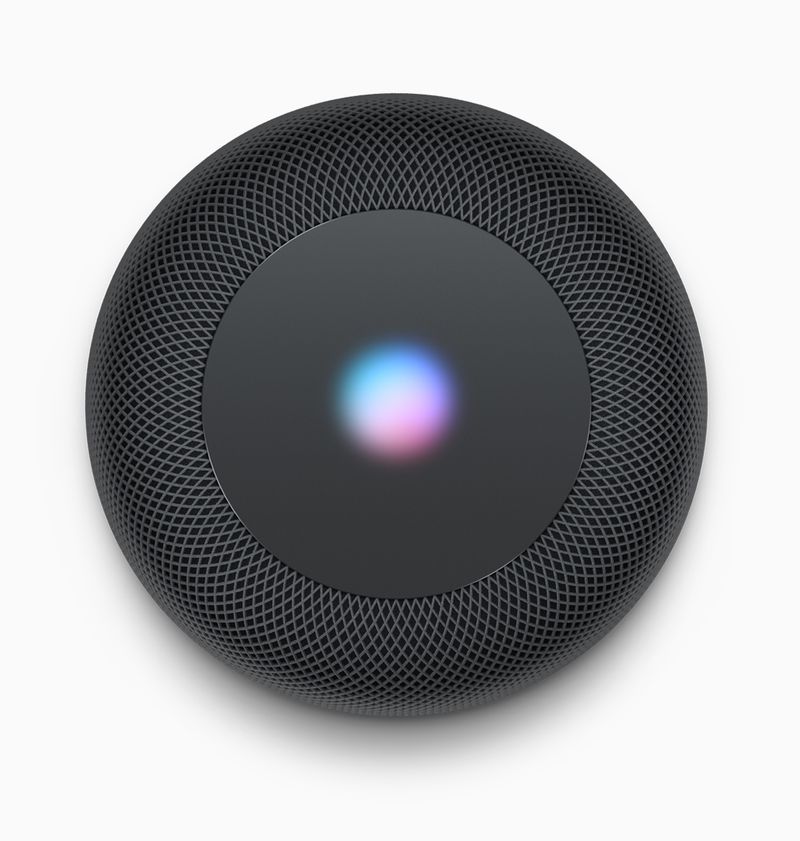 Apple Finally Launches Its HomePod, Pre-Order As Soon As Friday

At long last, Apple has reveled its smart HiFi speaker — meet the HomePod!

With this launch, the tech company hopes the HomePod will one up Amazon’s Echo ($100, $50 mini), sound better than the Sonos One, and connect in smarter ways than Google Home ($129, $50 mini) is capable. Just today Apple confirmed all of the details about the Siri-backed device.

“HomePod is a magical new music experience from Apple. It brings advanced audio technologies like beam-forming tweeters, a high-excursion woofer and automatic spatial awareness, together with the entire Apple Music catalog and the latest Siri intelligence, in a simple, beautiful design that is so much fun to use. We’re so excited for people to get HomePod into their homes, apartments and businesses to hear it for themselves. We think they will be blown away by the audio quality. The team has worked to give Siri a deeper knowledge of music so that you can ask to play virtually anything from your personal favorites to the latest chart-topping releases, simply by saying ‘Hey Siri.’”

Spatial Awareness: Packed with Apple-engineered audio technology, HomePod uses advanced software for real-time acoustic modeling, audio beam-forming, echo cancellation and more, powered by Apple’s A8 chip, delivering a wide, spacious soundstage. Using spatial awareness to sense its location in the room, it automatically adjusts the audio to sound great wherever it is placed.

Microphones: With an array of six microphones, HomePod can hear “Hey Siri” from across the room, even when loud music is playing.

Easy Setup: Simply hold an iPhone next to HomePod and it’s ready to start playing music in seconds. The Siri waveform appears on the top to indicate when Siri is engaged, and integrated touch controls also allow easy navigation.

Is it a game changer? We’ll have to wait and see…