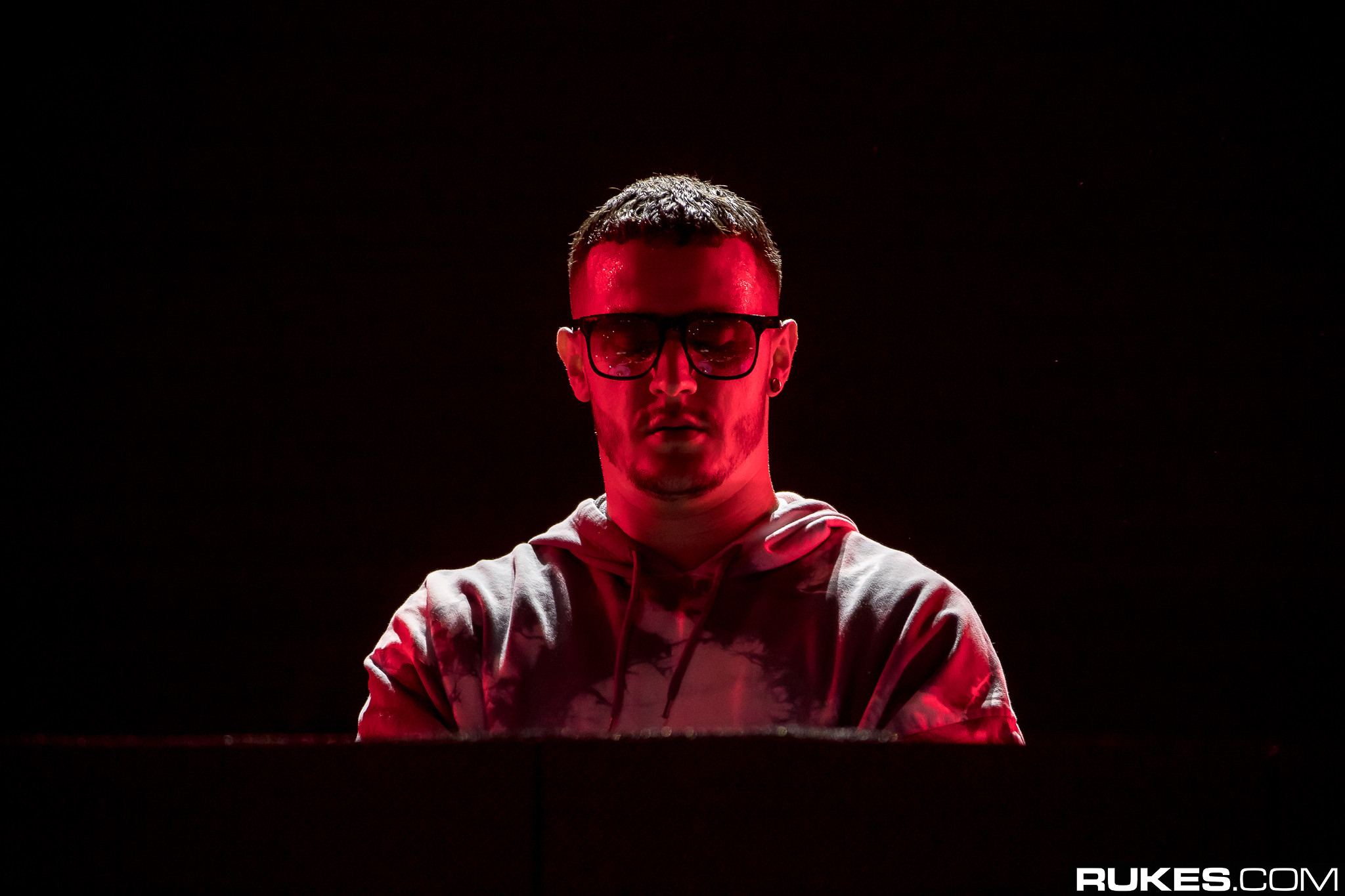 Fake followers on social media is a new phenomenon that the world and security agencies now have to find a way to cope with. Effects of fake accounts, otherwise called bots, can range from political instability to ruined reputations and more. The social web is so tenuous and nebulous that even a tweet from a fake account can spiral into real-life consequences, whether good or bad.

A recent exposé from the NY Times has found that a staggering number of accounts on Twitter are fake, as many as 48 million of Twitter’s reported active users — nearly 15 percent. Some of these bots are truly harmless, or even beneficial, as is the case with “scheduled” bots like @big_ben_clock or “watcher” bots like @earthquakesSF.

Many of the bots are clearly fake, using unnatural combinations of letters and many numbers to create usernames. Others are more malicious, and closely resemble users’ actual account profiles, which can be dangerous for the real user who might be confused for a fake user.

The focus of the Times’ exposé focuses on a company called Devumi, which has allegedly a collection of 3.5 million automated accounts at its disposal, and 200,000 customers to satisfy, including high profile athletes, politicians, musicians, and actors. Among Devumi’s clients were dance music producers 3LAU and DJ Snake.

“In an email,” writes the Times, “Mr. Blau said a former member of his management team bought them without his approval.”

DJ Snake‘s team told the Times the purchase of followers was made by a former manager.

As it appears, there’s nothing to stop another individual from purchasing fake followers for another individual, which makes this service even more dangerous in the hands of someone malicious looking to discredit another person. There’s even an entire Senate Intelligence Committee faction devoted to the investigation of fake accounts on social media platforms, as well.

Clearly, this problem is not going to go away soon, and it will only become harder to tell fake accounts from real ones, especially when a user would have to individually sift through mountains of retweets and favorites to find just one.

In the stead of a longterm solution, the only alternative is to simply use critical thinking and judgement, and question everything. If you see something retweeted with odd statistics, be sure to examine the source and make decisions for yourself.

To read the whole article from NY Times, go here.