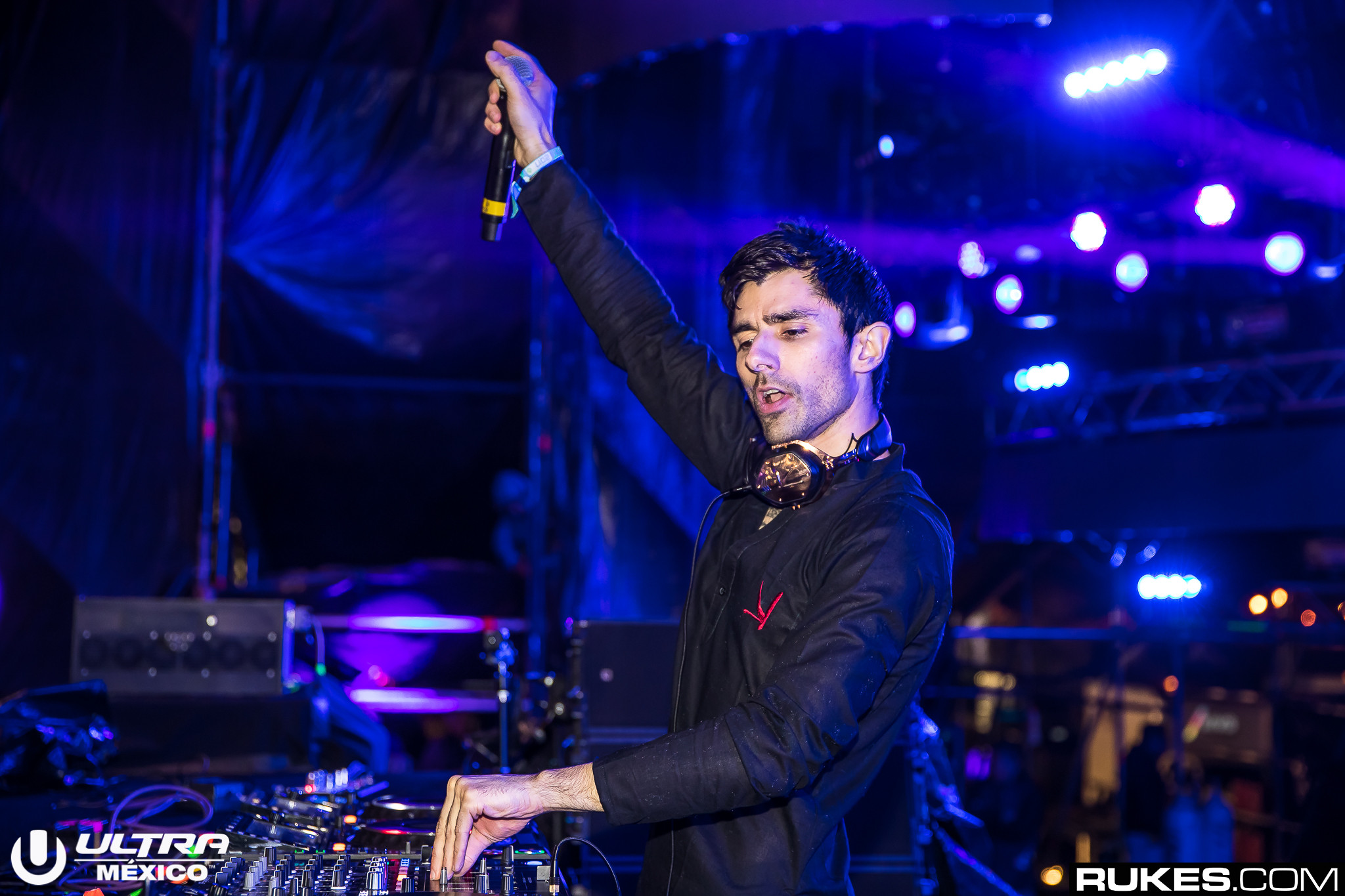 KSHMR Shares Teaser Of Next Single, “House Of Cards,” Out Feb 16

After the wild success that KSHMR had teaming up with Sidnie Tipton on “Wildcard” on The Lion Across The Field EP, the two are teaming up once again on KSHMR’s new single out February 16, “House Of Cards.”

KSHMR broadens his sound a little bit on this new single, as he keeps fragments of his Indian-influenced sound while incorporating it into some phenomenal guitar work and pop sounds. Remember, KSHMR, aka Niles Hollowell-Dhar, was once a producer and member of The Cataracs, so he’s no stranger to pop.

From the preview below, we already get a significant idea for how the track will develop, but we’re still waiting on the full track to drop in two weeks. Check out “House Of Cards” below!